When Process Didn’t Get Us To The Moon

Good processes save time and effort, stream-line work-streams and can help reduce costs. And especially in today’s complex and globalized environment, processes are critical to consistently creating and delivering value. 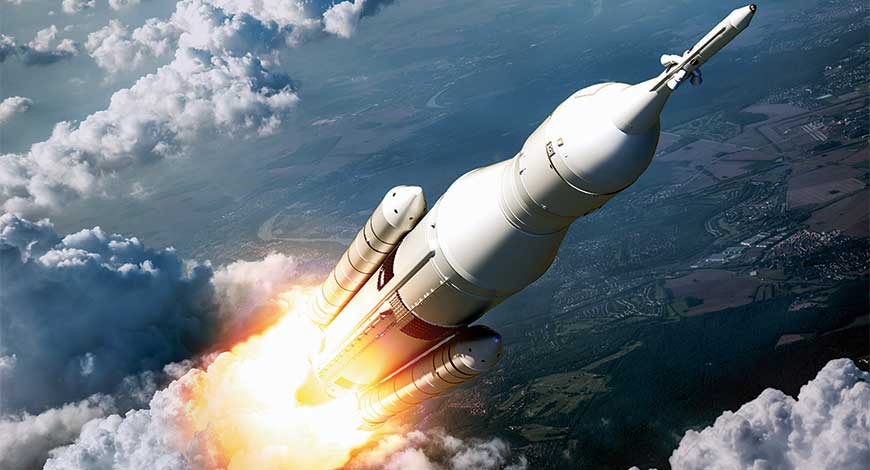 Soon after President Kennedy famously committed to landing a person on the moon, NASA’s Jet Propulsion Laboratory (JPL) started working on the Surveyor; an unmanned machine that would soft-land on the moon, take measurements, photographs and subsequently deploy a small roving vehicle.

But soon, engineers at JPL hit a roadblock. They couldn’t begin designing the Surveyor as no one knew what the moon’s surface was like. And no one knew that because no craft had landed on the moon yet. (Microsoft Excel aficionados will recognize this as a ‘circular reference error’)

The moon’s surface could be soft and powdery due to eons of meteoric bombardment or could be filled with sharp needle-like crystals or could be a jumble of boulders. While scientists had multiple theories, no one had the detailed specifications the Engineers needed. With ambiguity about the lunar surface, the engineers couldn’t design the craft and work on the Surveyor stopped.

And then a scientist, Phyllis Buwalda, gave the engineers the detailed specifications they wanted. She described the lunar surface as hard and grainy, with slopes of no more than fifteen degrees, scattered small stones and boulders no more than about two feet across spaced here and there. With specifications in place, JPL engineers and subcontractors got to work. In fact, between 1966 and 1968, JPL sent seven robotic spacecrafts as part of the Surveyor program: preparing the ground for putting a man on the moon in 1969.

People asked Phyllis afterwards – how did she know so much about the moon’s surface to give such detailed specifications? She said ‘Look, the engineers can’t work without a specification. If it turns out to be a lot more difficult than this, we aren’t going to be spending much time on the moon anyways.’ Because of the uncertainty around the specifications, the team couldn’t do anything and there wouldn’t be a moon-rover anyways. So, she picked out something that she thought was the best bet and ruled out things for which the team couldn’t build for anyways.

This amusing tale (from Richard Rumelt’s Good Strategy, Bad Strategy) holds a valuable lesson; sometimes when we let process overpower us, paradoxically, it could become a barrier to achieving the desired outcomes.

It’s very easy for corporations to become prisoners of their own checklists and process templates. In many large organizations, teams are lulled into focusing on ticking boxes in checklists, following the steps defined or chasing other team members for specified inputs. Simply adhering to the process is mistaken for success. And one never realizes when gateways turn into gatekeepers to initiative; milestones turn into millstones and when creative leaps are frowned upon.

In such instances, it’s easy to forget the desired outcomes the process was originally created to deliver.

This is not to undermine the value of processes. Good processes save time and effort, stream-line work-streams and can help reduce costs. And especially in today’s complex and globalized environment, processes are critical to consistently creating and delivering value.

As business leaders we have the responsibility to keep customer and business outcomes at the center-stage, watch out for processes overpowering ingenuity and creativity and to ensure that adherence to process does not slip into a docile surrender of initiative.

And Phyllis Buwalda’s story is as relevant to us today, as it was to engineers at JPL in 1965.