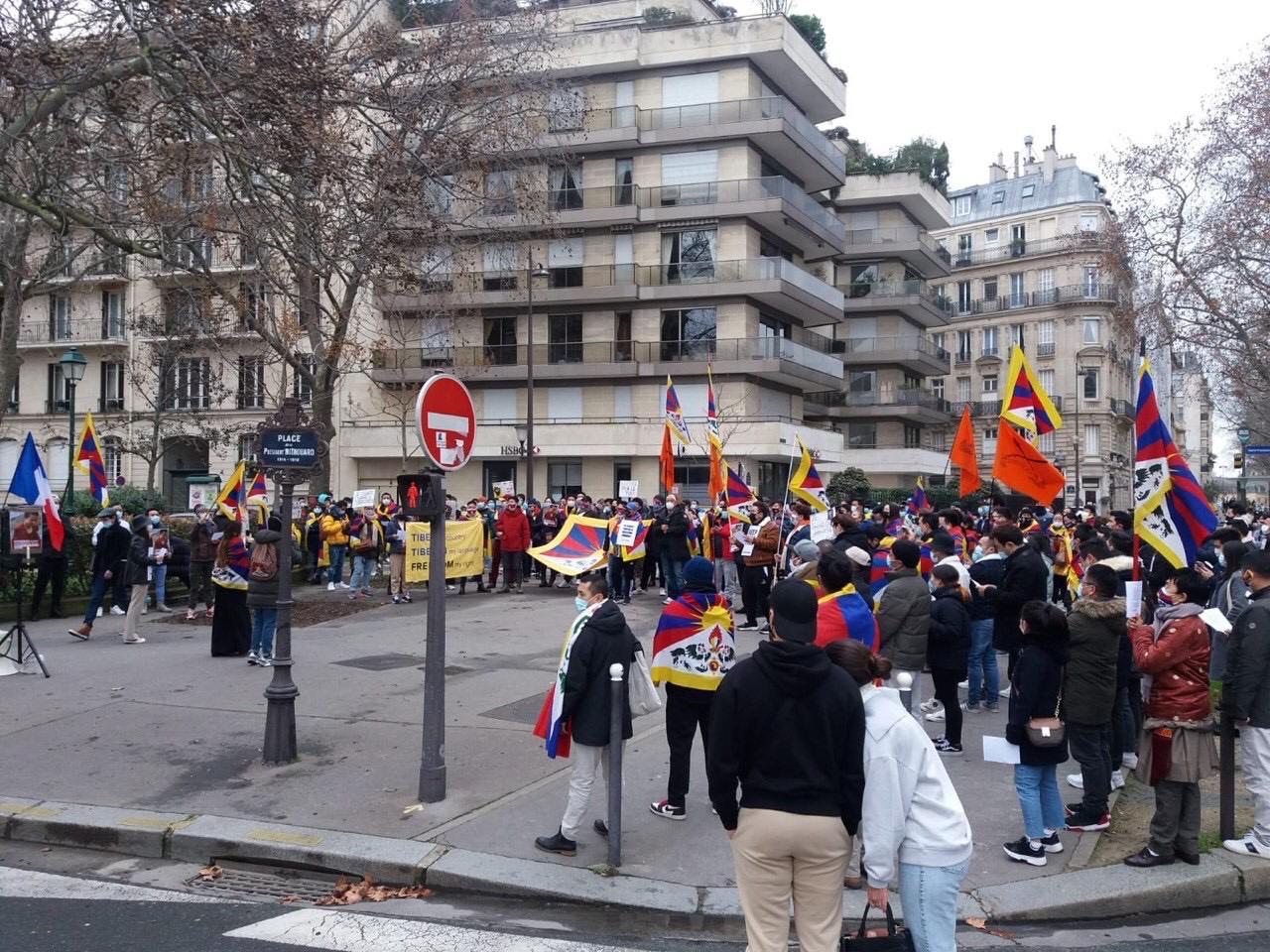 Though local authorities in Paris had advised the organisers that they should restrict their numbers to 30 people due to the COVID-19 pandemic, Tibetans defied this advisory with more than 100 being present at the protest site. 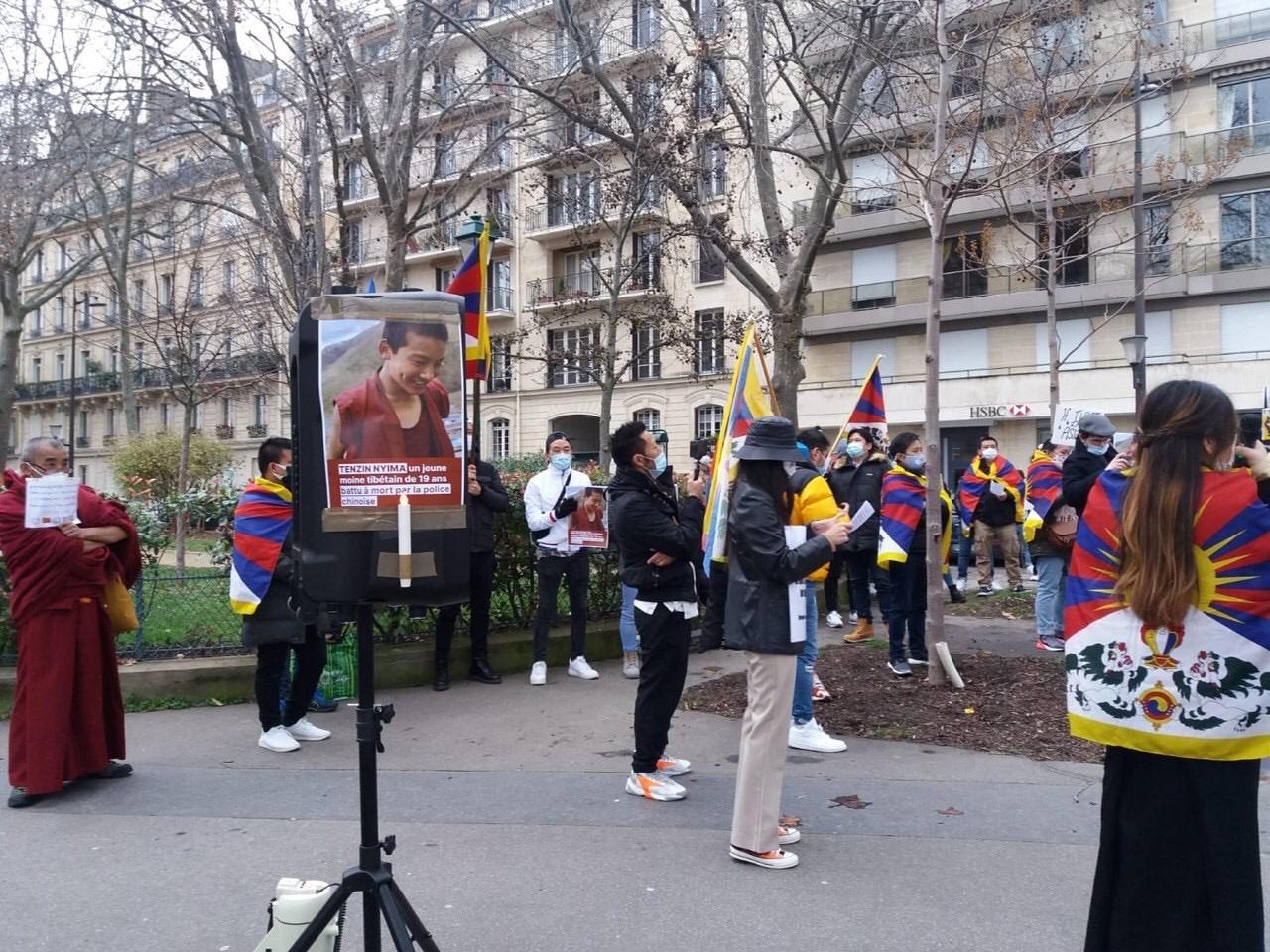 The young monk, Tenzin Nyima (also called Tamay), was from Dza Wonpo monastery, in Wonpo township, Kandze prefecture, a Tibetan area within Sichuan province.
The authorities initially detained him on November 9, 2019, two days after he and three other Wonpo monks briefly distributed leaflets and shouted slogans calling for Tibetan independence outside the local Wonpo government office.
Meanwhile, the Human Rights Watch, a US-based non-governmental organisation, said the Chinese authorities should hold to account all those responsible for the "brutal kilin" of the monk.
"Chinese authorities have once again turned arbitrary detention into a death sentence. They should hold to account all those responsible for the brutal killing of the Tibetan monk Tenzin Nyima," said Sophie Richardson, China director at the Human Rights Watch.
The authorities released Nyima in May 2020, but rearrested him on August 11, apparently for sharing news of the arrests online.
Last year in October, prison authorities told his family to collect him from the prison due to his medical condition. Tibetans in exile with knowledge of the case said he was unable to speak or move and was suffering from serious injuries and an acute respiratory infection, which they believed was due to beatings, malnourishment, and mistreatment in custody, according to the Human Rights Watch.
On October 9, Nyima was admitted to a hospital in the provincial capital, Chengdu, by then he had lost consciousness. The hospital's report that Human Rights Watch obtained indicates that he had been in critical condition for 10 days before being handed over to his family.
The treatment provided by the hospital appears to have been delayed until his relatives raised the necessary funds (RMB 40,000, or US$6,200). After he spent several weeks in the hospital, doctors declared his injuries to be beyond treatment and discharged him.
On December 1, his family succeeded in having him admitted, still comatose, to a hospital in Kandze prefecture, Dartsedo. Doctors at that hospital also discharged him on the grounds that his condition is terminal. Further evidence seen by the Human Rights Watch indicated that he was paralysed and gravely ill. He died soon after his relatives brought him home.
The NGO said Chinese police and prison authorities routinely torture and abuse inmates, and the situation is particularly severe in ethnic minority regions.
"The Chinese government should order a prompt and impartial investigation into the alleged torture of Tenzin Nyima and hold his abusers accountable," the Human Rights Watch said. (ANI)