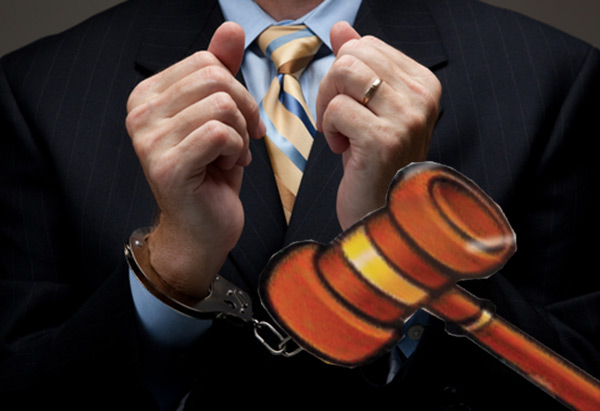 08 November, 2014
Print this article Font size -16+
Everything in India is unreal, it seems. In February 2012, the Supreme Court of India undid the government policy on the allocation of 2G licences formulated in 2008 by declaring allocation of 122 licences illegal. In August 2014, the same Supreme Court went further back in the history and undid the whole process of allocation of coal blocks in the country since 1993 – when the sector was opened up for captive mining by the power sector.

While the judgement on the 2G scam put in the dock the policy-makers of the UPA government, the decision on the Coal blocks allocations indicts all the governments that have governed  the country in the past two decades.

These two decades were the turning point in the Indian economy as India broke free from the clutches of the license raj. However, the decisions of the Supreme Court hints at the continuation of Licence Raj and the political mafia that appears to be at the helm of all policy matters. Yet, the decision of the supreme Court affects only those businesses that were forced to use the under-the –table-money-payment route instead of fair competition in the sectors. A significant amount of money was invested by these corporates - about Rs 35,000 crore to Rs 40,000 crore -- in 2G spectrum and about Rs 3 lakh crore in the power sector by those allotted coal blocks.

Looking at the court proceedings and the affidavits filed by the CBI and other investigation agencies so far, there is no doubt that the procedure of allocating 2G spectrum as well as coal blocks was wrong. The Supreme Court is right in taking a tough stand on the issue of corruption and by cancelling all the deals it has given a clear message to the corporates that wrong policy decisions can be questioned and nullified even after two decades.

However, the bigger question is what comes after this? Will competitive bidding of the cancelled coal blocks be above corruption in future? Certainly not, as the competitive bidding process in the country is equally susceptible to corruption and rigging. A recent draft report by the Comptroller and Auditor General of India on the 4G spectrum is just an example. In its report, CAG has questioned the bidding process for 4G by the government where Reliance Industries managed to own pan India spectrum by not even participating in the bidding.

In most of the bids that take place, the bidding document suits only a few big players who keep on winning all the big projects. The infrastucture and the power sectors are an example of that. Many bids are challanged in the court by rival companies.

What then is the solution?

If India inc is responsible for all the rot in the way business is done in the country, the Indian politicians are the ones that benefit most out of this rot. However, they often go scot-free. In the coalition governments, the blame is easily put on the coalition partner for being corrupt and misusing their cabinet births. However, the fact remains that no scam of the magnitude of coal and 2G spectrum can take place without the consent and involvement of the heads of the governments. In case of the coal scam, the then 'prime minister was directly in charge of the policy making that has been declared 'Illegal' by the Supreme Court.

The Supreme Court should have taken a tougher stand on the politicians as well. The legislature on its part should debate the responsibility of the incumbent governments during the tenure of the scams.

If we do not fix up the root cause of the scams i.e. lack of accountability on the heads of the governments, the history of Indian policies will be negated again and again, eroding the trust of the Indian as well as foreign businesses in the India growth story.
Tags assigned to this article:
supreme court energy and power web exclusives 2g scam licence raj coalgate coal block othertop1 neeraj thakur