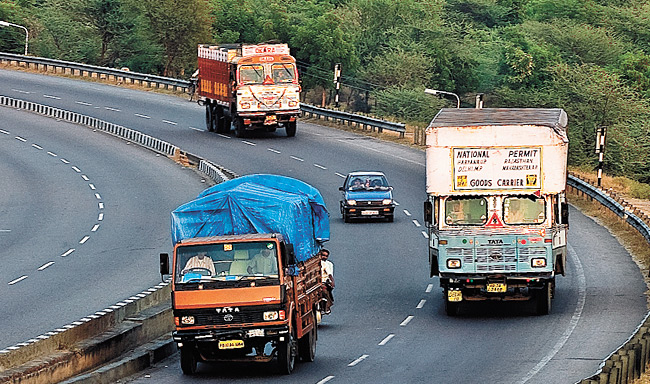 10 September, 2015
Print this article Font size -16+
A day after virtually conceding that GST will miss the April 1, 2016 roll-out deadline after the Narendra Modi government abandoned the idea of convening a special session of Parliament, the Centre wanted to keep alive the hope, saying that it will try to prepone the Winter Session of Parliament.
Businessworld.in had broken both the stories – that the Modi government was contemplating a  special two-day session on GST; and that its special session efforts would yield nothing as the Congress remained unrelenting.
The Congress refused to come on board, as a result why the government had to abandon the special session plans.
On Thursday, Spetember 10, however, Union Parliamentary Affairs Minister M Venkaiah Naidu sought to keep alive the GST hopes by saying that it would be his government’s endeavour to advance the Winter session of Parliament, after the Bihar elections.
The Bihar elections are going to be one of the most bitterly-fought elections ever, and much of the posturing in the just-concluded Parliament’s Monsoon session was related to that. The ruling alliance feels that after the state elections temperatures will cool, and the main Opposition party will see reason.
It hopes that immediately after the Bihar elections, the two main parties would make up, pass the legislation in the Rajya Sabha with a two-thirds majority, and immediately ask their respective state governments to follow suit, so that 50 per cent of the states pass it too. The NDA ruled 10 states and the Congress nine.
It’s, however, easier said than done.
As if to drive home the point, Congress president Sonia Gandhi on Thursday (10 September) again sought to remind the government of the supposed impropriety cases involving Sushma Swaraj, Vasundhara Raje and Shivraj Singh Chouhan, indicating that the bitterness between the two parties remained deep-rooted.
Another Congress leader, Anand Sharma, sought to turn the mirror to the NDA saying that GST, originally, was a Congress legislation, and that the BJP had done a lot to delay it, with Modi as Gujarat CM being its staunch critic.
The Modi government may have missed the bus as far as GST roll-out date is concerned but what it also apparent is that the government’s parliamentary strategy and statecraft left much to be desired in this entire episode.
Tags assigned to this article:
gst gst rollout winter session narendra modi venkaiah naidu suman k jha