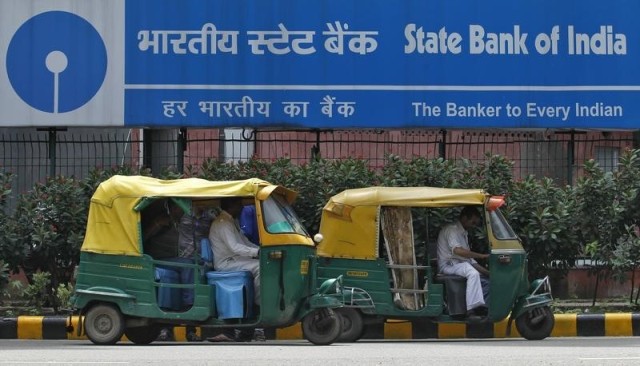 02 December, 2014
Print this article Font size -16+
The government needs to infuse as much as 2.4 trillion rupees ($38.78 billion) into state-owned banks by end-March 2019 to meet different kinds of capital requirements including Basel III, provisioning for asset quality, and additional risks, said central bank deputy governor S.S. Mundra.
Banks should start looking for ways to generate more internal capital as the leeway to get additional funds from the government would be limited due to the ongoing fiscal consolidation process, Mundra said.
"Going ahead, the capital position of the banks, especially the PSBs (public sector banks), is likely to come under some strain, both in terms of quantity and quality," he said in a closed-door speech on Nov. 13 which was published on the central bank's website on Wednesday.
Indian banks, which have been battling mounting bad loans, face a huge challenge of not only raising capital to conform to the Basel III standards, but also several local rules on capital buffers and additional capital needs for systemically important banks.
Indian government's holding in state-run banks ranges from 56.26 percent to 88.63 percent, and one of the options to generate capital is to lower stakes in banks, Mundra said. According to the Banking Regulation act, government holding in state-run banks cannot fall below 51 percent.
Mundra also cautioned banks against lending to corporates with un-hedged foreign currency exposure and added that the central bank has been trying to curb an increasing tendency of corporates to "dollarise their debts without adequate mitigation".
"Our inspection of banks' books has highlighted need for the banks to have more robust policies for risk mitigation on account of un-hedged foreign currency exposure of corporate entities," he said.
(Reuters)
Tags assigned to this article:
rbi finance banking news 4 basel iii ss mundra