Only Gitanjali store in city in winding up process: ED The Government announced the third list of Smart Cities. So far 90 cities are selected by the government 'It Is An Interesting Time To Be In India'

In a chat with Naina Sood, LinkedIn India Country Manager and Head Of Product, Akshay Kothari, says a big portion of the company's global numbers are driven by its Indian members, who are apparently the most active job seekers in the world The apex court verdict on Singur, like the stir on the farmlands that had preceded it, will change perceptions about both land acquisition for public purpose and the greater good of the farming community 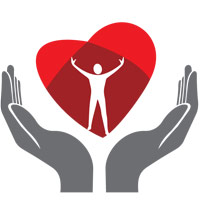