Modi has made a start with the advisory council. Expect more such moves in the runup to the 2019 elections Yashwant Sinha Protest: Quest For Survival Or Concern For Nation? Look Back At Your Own Record As Finance Minister: Jaitley's Jibe At Yashwant Sinha

The Finance Minister, who is facing criticism for overseeing economy to slip to its slowest pace of growth in three years, said he has done a little research to pull out what Sinha and Chidambaram had to say about each other in the past

Sinha, who had on Wednesday launched a blistering attack on Jaitley that set off a political storm, said he had sought an appointment with Prime Minister Narendra Modi last year so he could flag the issues, which he did through an article in a national English daily, but got none

If Yashwant Sinha Is wrong, Then Prove It: Shiv Sena

It also claimed that many BJP leaders were afraid of speaking against the dispensation, fearing that they would have to face "unknown dangers" if they did

Jaitley would continue to enjoy PM Modi’s support and confidence, notwithstanding Sinha's tirade against him

Quoting Sinha, Chidambaram said the truth is that the growth rate of 5.7 per cent is actually 3.7 per cent or less and that "instilling fear in the minds of the people is the name of the new game

Govt Should Clarify After US Criticism On Growth Data, Says Yashwant Sinha

Joining those sceptical of India's high growth rate figures, former Finance Minister Yashwant Sinha on Monday demanded that the government issue a clarification following the US State Department's observation that they may be overstated ‘Gross Miscalculation Of The Value Of GST’

The Goods and Services Tax (GST) is an important piece of reform as far as the indirect taxation system of India is concerned. It will also contribute to making India one common market. That will help in its own way This issue’s cover story predicts that in three years the Sensex will be at 50,000 and enlists reasons for this bullishness Has Delhi Managed To Distance Itself From Beijing In Trying To Be Closer To Washington? 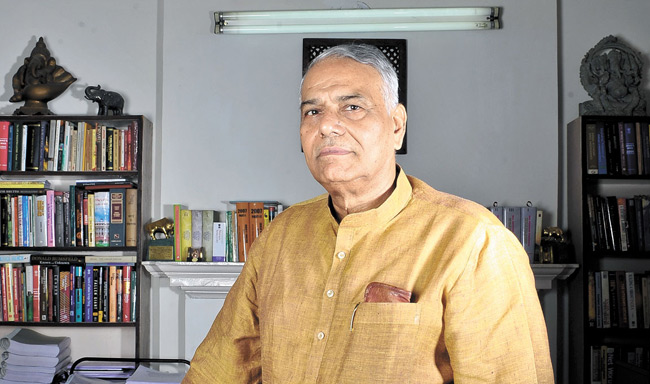 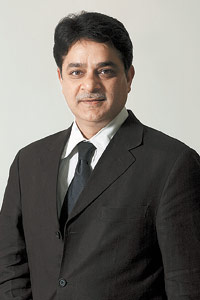 Dispose Of The Cases 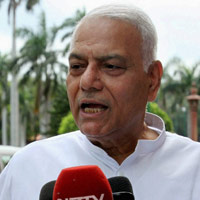