In today’s world, democratization offers a level-playing ground to all types of companies and brands irrespective of their size or age. Invite Free Sales The Right Way To Go For OnePlus?

After OnePlus One, OnePlus has announced that its second smartphone will also be available without invites. Is this is new strategy that the company will adopt? The company, which sells premium phones at less than half the price of top-end handsets by Apple Inc and Samsung Electronics Co Ltd, launched OnePlus 2 in July and received 5 million registrations globally 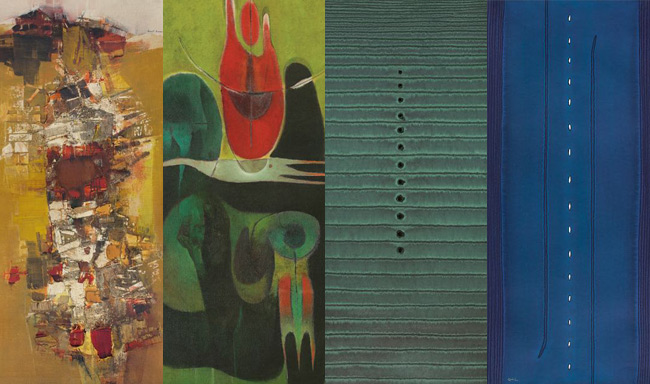 OnePlus X To Come With Artworks As Integrated Wallpapers 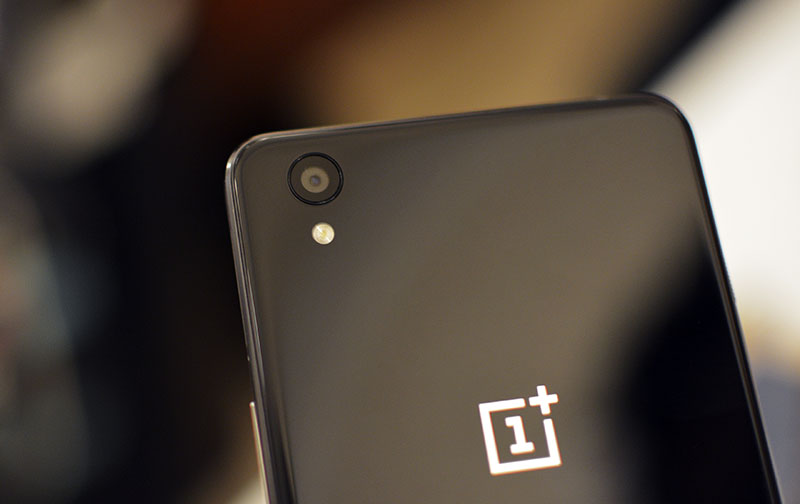 OnePlus has established itself as a well-known brand in the smartphone world in just about two years thanks to its high-end feature rich smartphones which come at a nominal price. While the handsets don't justify the 'Flagship Killer' motto, both of them were well received by consumers. Today OnePlus took a larger step and announced a whole new smartphone line with the launch of the OnePlus X. This is the first time the company has announced a smartphone with a 5-inch display along with a premium build quality which will also be the first handset that will be produced in India at the Foxconn facility in Andhra Pradesh 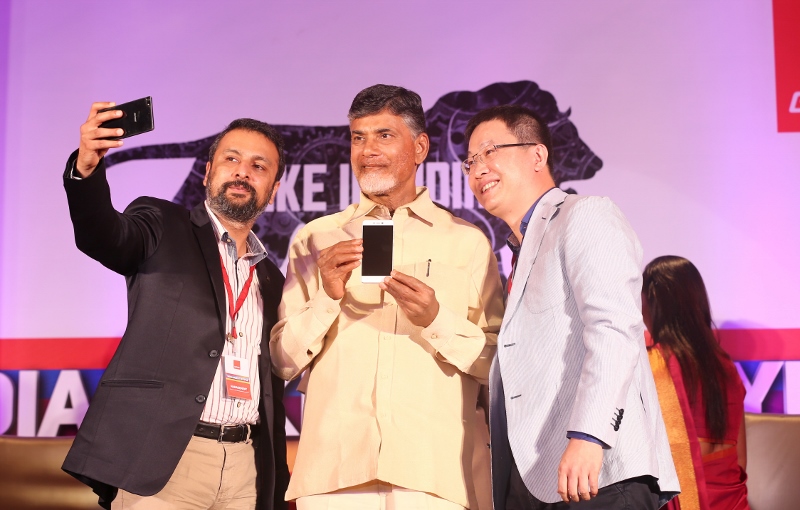 Ever since Prime Minister Narendra Modi announced his vision for Digital India and Make in India, a number of electronics brands have jumped on the boat and started manufacturing products locally. Just yesterday two big Chinese vendors announced that they will be making use of the new Foxconn facility in Sri City, Andhra Pradesh to produce their smartphones. 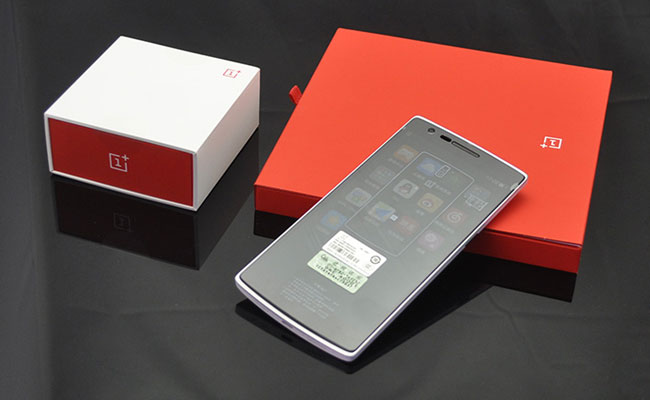 Got An Invite? Buy The OnePlus 2 Today 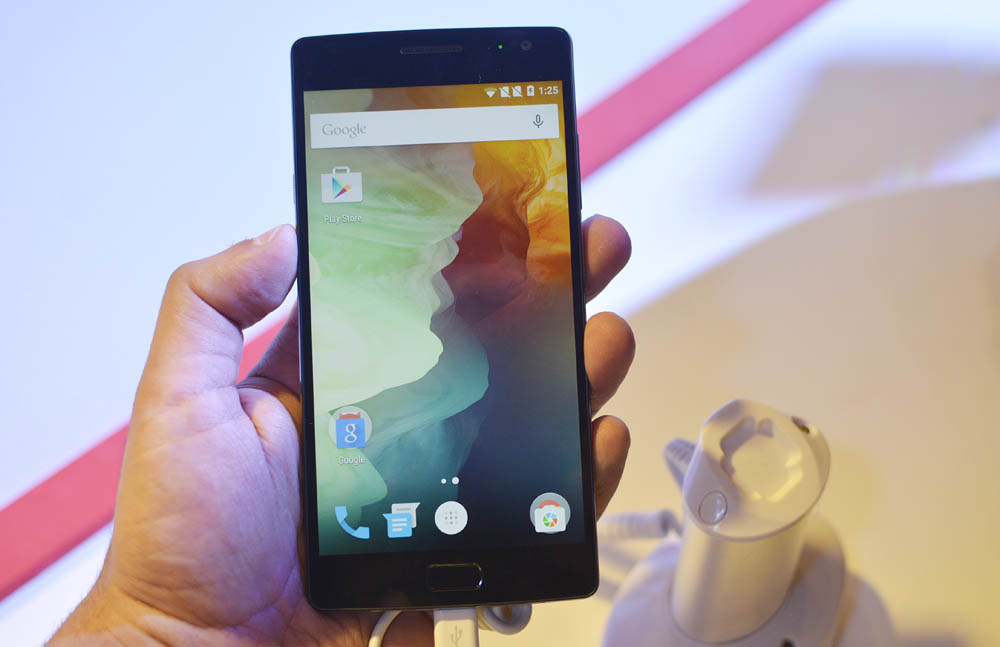 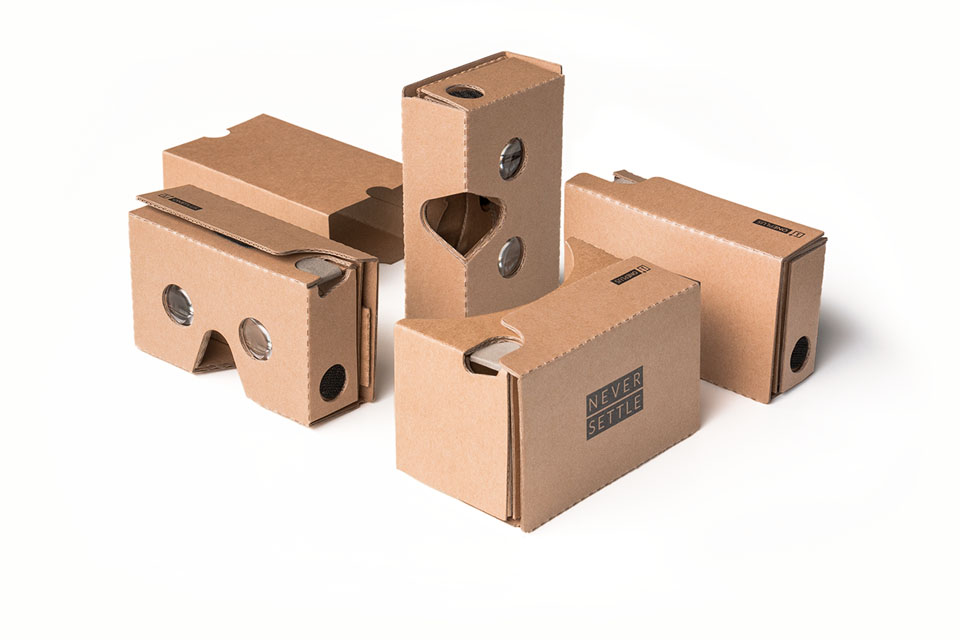 Why OnePlus Wants You To Buy A Cardboard Box