Cyber criminals are selling sets of email addresses and passwords of customers from allegedly leaked databases of BigBasket that match with accounts of e-commerce firm Flipkart and Amazon. Tatas Plan To Acquire Over 60 % Stake In BigBasket

Tatas have been looking to buy into BigBasket for the past many months and the proposed deal also provides an exit route for a host of investors, including Chinese billionaire Jack Ma-controlled Alibaba. As Rural India Develops Taste For Chocolate, A Dominant Mondelez Extends Its Reach E-Grocers Confident About Future, Want To Concentrate On Cracking The Indian Market

Big Basket’s Abhinay Choudhari said that the initial resistance and skepticism he met was due to a history of unsuccessful businesses in the space with the biggest being Webvan which received a lot of funding and was massively hyped during the dot-com bubble, only to go bankrupt in 2001, becoming a poster boy of failed startups 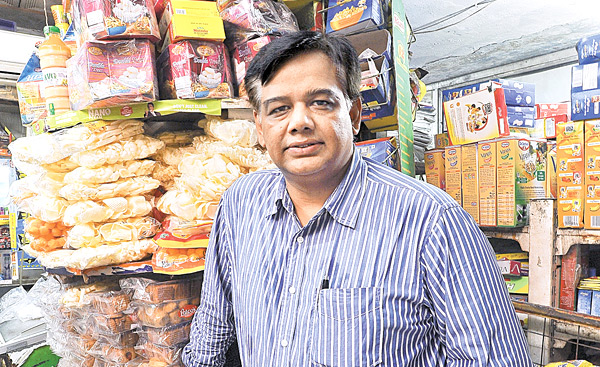