Kasargod (Kerala) [India], February 21 (ANI): Uttar Pradesh Chief Minister Yogi Adityanath on Sunday raked up the issue of 'love jihad' alleging that the Kerala government is doing nothing to curb it.
Ahead of the Kerala Assembly polls, Adityanath flagged off Bharatiya Janata Party (BJP)'s Vijaya Yatra from Kasaragod, Kerala in presence of state party president K Surendran.
Addressing the party event, Adityanath said, "In 2009, a Kerala court said that love jihad is part of a conspiracy to make Kerala an Islamic state. Despite this, the government is sleeping and doesn't care about the conspiracy against Kerala and the country. No effective step has been taken. That is why Kerala needs BJP."
"In 2009, the Kerala High Court drawn the government's attention towards 'love jihad'. But the government here could not make any law against 'love jihad'. But the Uttar Pradesh government has made a strict law against 'love jihad'," he added.
He also hit out at rivals Communist Party of India (Marxist) or CPM and Congress and said, "Whether it was CPM government or Congress government, they have not done anything but corruption. They have been playing with the feelings of people and created chaos in Kerala for political gains." 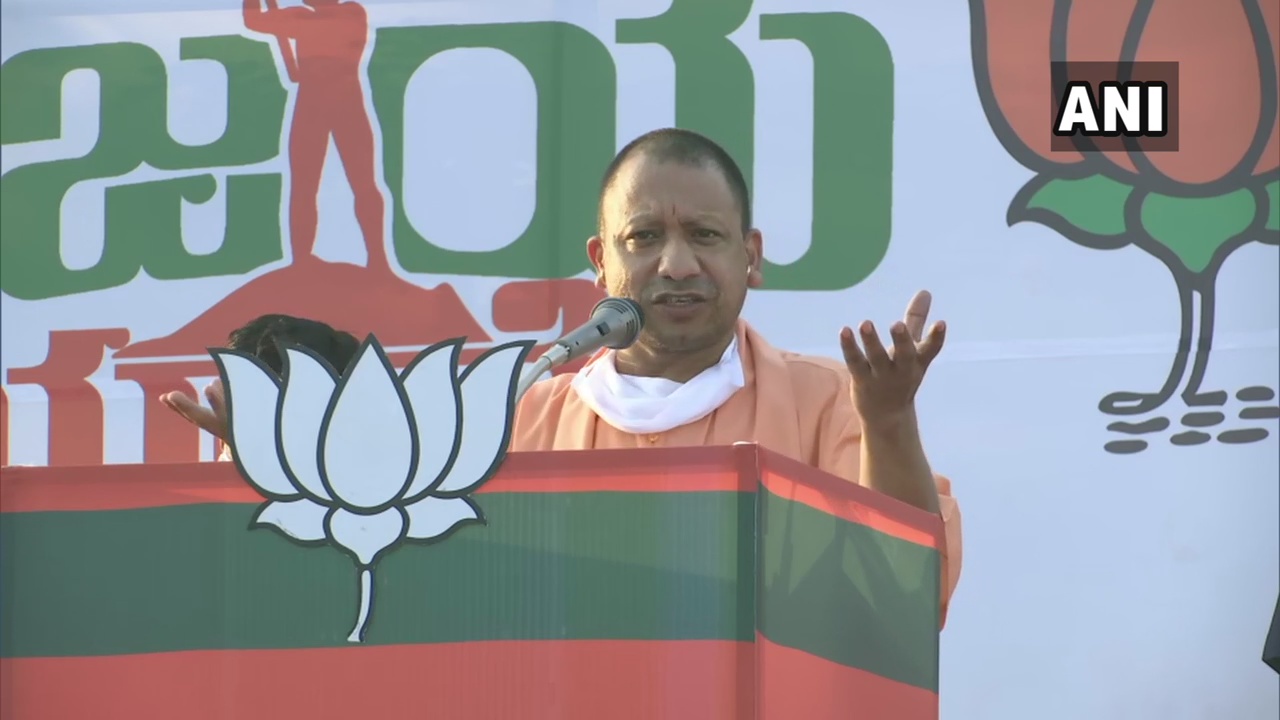