Yes, She Is The Answer 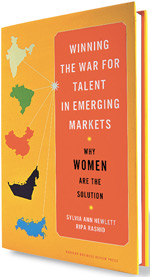