Why Electricity Regulators Are Failing To Do Their Jobs 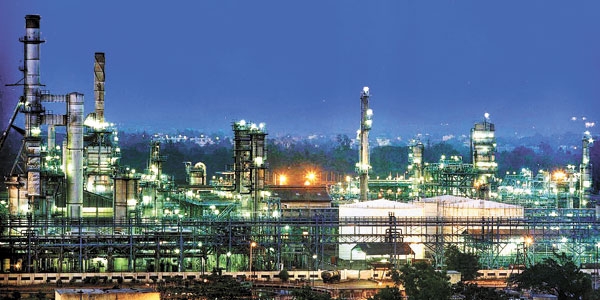 08 November, 2014
Print this article Font size -16+
Independent regulators are expected to safeguard the interest of industry from the selfish motivation of politicians. But there is hardly any regulator in India that has lived up to the principles on which they came into existence. In the electricity sector it has been proved once again that regulators have hardly any say independent of the state governments, points out the latest report from research firm Icra.

The Icra report shows that the state governments are paying a lip service to the conditions set to opt for the financial restructuring plan that allows restructuring of the debt of the state discoms. The State Electricity Regulatory Commissions (SERCs) also have not played their role in ensuring that the discoms maintain their freedom in running their business.

In the current financial year, most of the state discoms have filed tariff petitions but only 16 out of 29 states have issued tariff orders for FY 2014-15, so far. Clearly, general elections have influenced the decision making of the SERCs.

Interestingly, Bihar had sought special status along with Odisha, Jharkhand and Andhra Pradesh under the FRP scheme and was allowed to convert its outstanding loans till March 2013 into bonds as part of an amendment to the discom debt restructuring package. The other states were allowed conversion of their debts till March 2012.

Tamil Nadu, Rajasthan and Uttar Pradesh have not even paid the lip service to the conditions of FRP and have not issued the new tariff order for state discoms,  so far.

In Uttar Pradesh, where the duration of power cuts ranges between 7 and 12 hours during summer months, saw the state discom posting a loss of over Rs 9,000 crore at the time of opting for FRP in 2012.

The less than required or no tariff revision will lead to an increased subsidy dependence of state discoms to the  tune of Rs 72,000 crore in FY15. It is unlikely that the state government will pay the subsidy amount to their discoms upfront, leading to more power cuts in the coming times as power producing companies are getting stricter with their payment schedules.

In 2001, based on the roadmap drawn by the Montek Singh Ahluwalia committee, the government offered a bailout package for cash-strapped state power utilities. The package was given to ensure that the dues owed to central public sector enterprises such as NTPC, NHPC and Coal India, amounting to over Rs 41,000 crore, were repaid.

The centre on its part waived almost 50 per cent of the interest due. The remaining 50 per cent plus the principal due about Rs 33,000 crore — was to be securitised through tax-free bonds issued by the state governments.

The plan failed to get the state discoms out of the red and the government had to come up with another plan called FRP. However, the present state of affairs hints at a similar fate for the FRP if the government does not ensure complete independence of the electricity regulators.
Tags assigned to this article:
energy and power web exclusives top 2 icra electricity regulator neeraj thakur sercs