What To Expect From TCS, Infosys 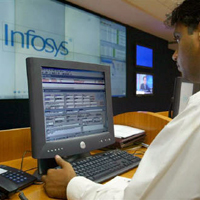