WHO Ready To Help India Eliminate Tuberculosis By 2025

India is making commitments now, like we are talking about TB elimination in 2030, Maldives I think will be able to achieve it by 2020 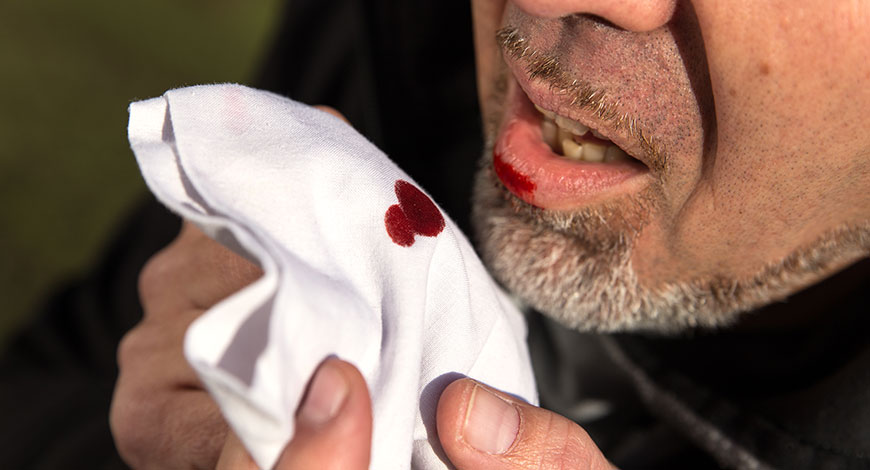 India is committed to eliminating tuberculosis (TB) by 2025, according to the World Health Organisation (WHO) which is ready to help the country achieve the target by developing strategies in collaboration with the government to fight the deadly disease.

The World Health body has called on countries in South- East Asia Region to build on recent momentum aimed at ending TB by 2030, commending their resolve to take action and urging all countries to review and align national plans with the Delhi Call to Action issued in March.

It is estimated that India had 28 lakh tuberculosis cases in 2015 and 4.8 lakh people died due to the disease during the year, according to the WHO Global TB Report.

"India has a high burden of TB. There are large numbers in India which also compound the problem. The Prime Minister has announced that India will be able to eliminate TB and the government is working hard to address the problem," Singh said.

Asked whether India can achieve the set target as the country has a high prevalence of the disease, Singh said, "WHO will help India to try to see that this goal is achieved and we are trying our best to see how we can develop strategies with the government and to address this problem which is prevalent in India."

"The Region-wide momentum established to 'bend the curve' and end TB by 2030 is laudable. The Delhi Call for Action, issued by health ministers in March, demonstrates high-level awareness that business as usual is not enough, and that intensified efforts are needed. We have reached a critical consensus; the pressing need now is to translate commitment into action," Singh said.

According to WHO, across the region, TB remains the largest cause of death and suffering due to any communicable disease among the most productive age groups.

Although the region accounts for about one quarter of the world's population, it has nearly half the number of new TB cases and close to 40 per cent of TB deaths globally, WHO said.

In recognition of TB's outsized burden, accelerating progress towards the 2030 target which requires a 90 per cent reduction in TB deaths and 80 per cent decrease in TB incidence is now one of WHO South-East Asia Region's Flagship Priority Areas of work, Singh added.

As a critical first step in implementing recent commitments, Singh emphasised the need for countries to align national plans with the 2030 target.

"By reviewing and amending national TB plans countries will enhance their ability to mobilise and utilise resources efficiently. Good planning is key to establishing the foundations for success," she said.

The Regional Director also highlighted the need for countries to identify the package of interventions best suited to their challenges, whether that means focusing on strengthening TB services, accelerating case detection or investing in research and development.

"All countries face unique challenges, meaning they should each adapt the regional and global strategies to their context. We must avoid taking one-size-fits-all approach, and must instead seek-out and embrace tailored solutions that meet specific needs and challenges," Singh said.

She affirmed WHO South-East Asia Region's ongoing commitment to supporting countries implement the Delhi Call for Action, including by implementing mandatory case notification and working with regulatory authorities to introduce newer drugs for the treatment of drug-resistant TB.

She also reiterated WHO's continued support for the provision of universal Drug susceptibility testing (DST)- guided treatment, for addressing MDR-TB and TB in immunocompromised patients, and for increased focus on the social aspects of TB.

"By planning effectively and making smart, high-impact interventions, countries across the South-East Asia Region can lift TB's significant burden and end the disease as a public health threat once and for all," Singh said.

'Bending the curve' and ending TB was a key agenda item at the Seventieth session of the Regional Committee which concluded yesterday in Maldives.