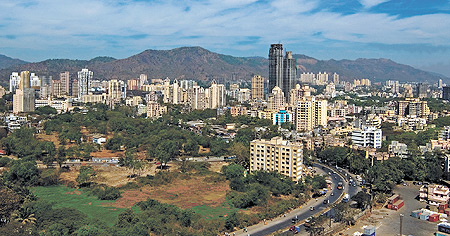 
Next, it pitches strongly for strengthening of governance particularly of the urban local bodies. The only way urban transformation will happen is when the current bungling and financially bankrupt municipal and local bodies are souped up with efficient and autonomous administration, improved tax collection, and the ability to raise funds from the market for specific programmes and projects.

Finally, the Ahluwalia report argues for a programme-based roadmap instead of the current piecemeal project-based approach. In this context, the analysis of the JNNURM implementation is interesting. Kicked off in 2005, the JNNURM was allocated Rs 66,000 crore by the government of India. Of this, less than half — Rs 28,650 crore — has been disbursed so far, and, of the 526 infrastructure projects sanctioned, only 84 have been completed.

Asked to comment on Nath referring back the Urban Infrastructure report to the committee, HPEC's chairperson Isher Ahluwalia told BW: "The minister asking for a roadmap is a compliment. The work of the Committee is over but we will constitute a small working group and submit a ‘roadmap' in a month or so."

The committee has in fact put forward specific reforms and proposed delivery structures. These include creating an urban affairs ministry and an accountable and empowered Mayor at the level of the urban municipal bodies, pooling of taxes and resources between local bodies, and a suggestion for training 300 IAS officers annually as dedicated ‘urban specialists'.