Varanasi (Uttar Pradesh) [India], February 18 (ANI): The first transgender toilet of the state has been built by the government in the Kamachha area of Varanasi under the Smart City project to ensure the participation of the community in the cleanliness of the city.
It was inaugurated by Mayor Mridula Jaiswal on Thursday.
"It is the first transgender toilet in Uttar Pradesh. We will build more wherever they are required," said, Mridula Jaiswal, Varanasi Mayor. 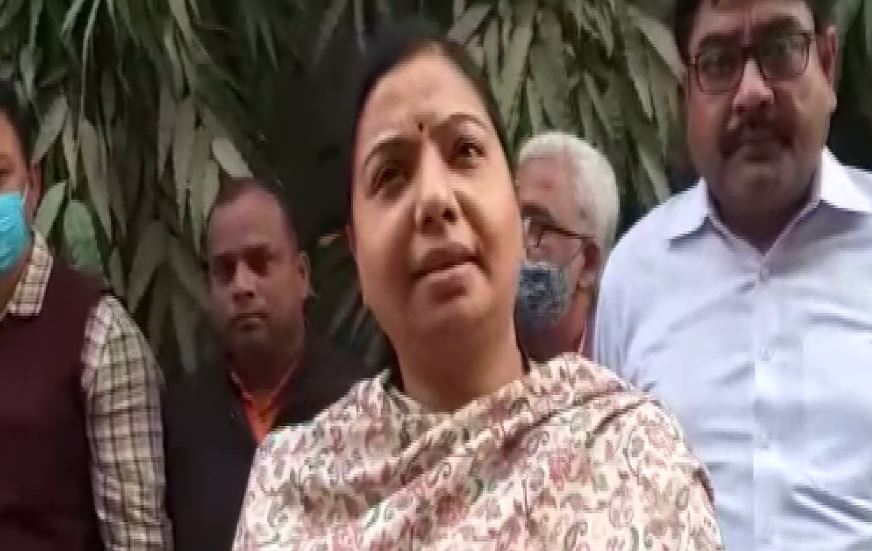 The municipal commissioner of Varanasi, Gaurang Rathi said: "These toilets are only for third genders and not for the others. This was a long-awaited demand as they have faced a lot of difficulties. We plan to build four more of them in the upcoming two to three months."
"This has been done in order to promote all kinds of inclusivity in the Prime Minister's constituency," he added. 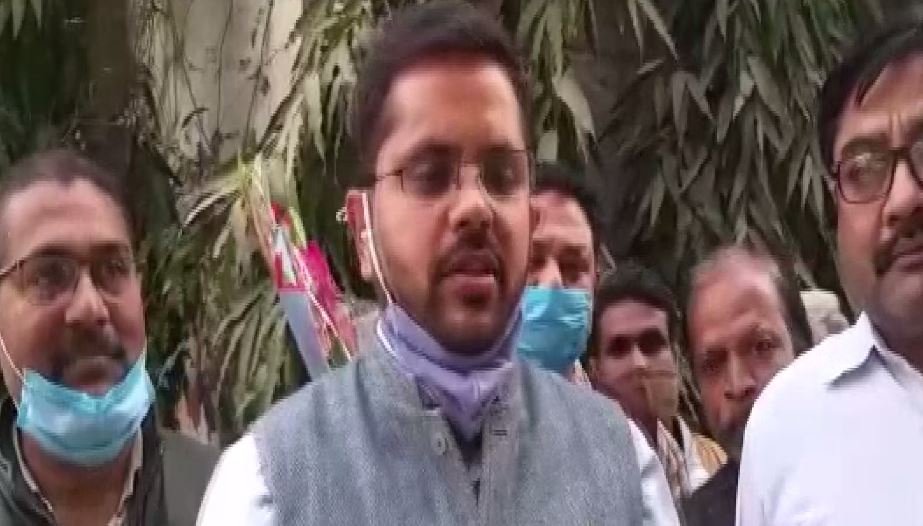 Transgender toilets will help the community considerably, said Roshni, "We appreciate the step taken by the local body administration as it is good for us. We had faced a lot of difficulties but now we are happy."
"There should be more toilets like this in every city," she added. (ANI)