Budgam (Jammu and Kashmir) [India], November 19 (ANI): A month-long training workshop on the traditional folk theatre form, Band Pathar, was conducted by a local theatre group in Jammu and Kashmir's Budgam district with support from the Ministry of Culture under the Central government.
Several young budding artists in the Valley participated in the workshop and were trained by experts in the field.
Band Pather is a traditional Kashmiri dramatic performance that incorporates dance, playing of musical instruments, and acting. Older generations fear that the art form is slowly dying and future generations will be oblivious to their traditional culture. 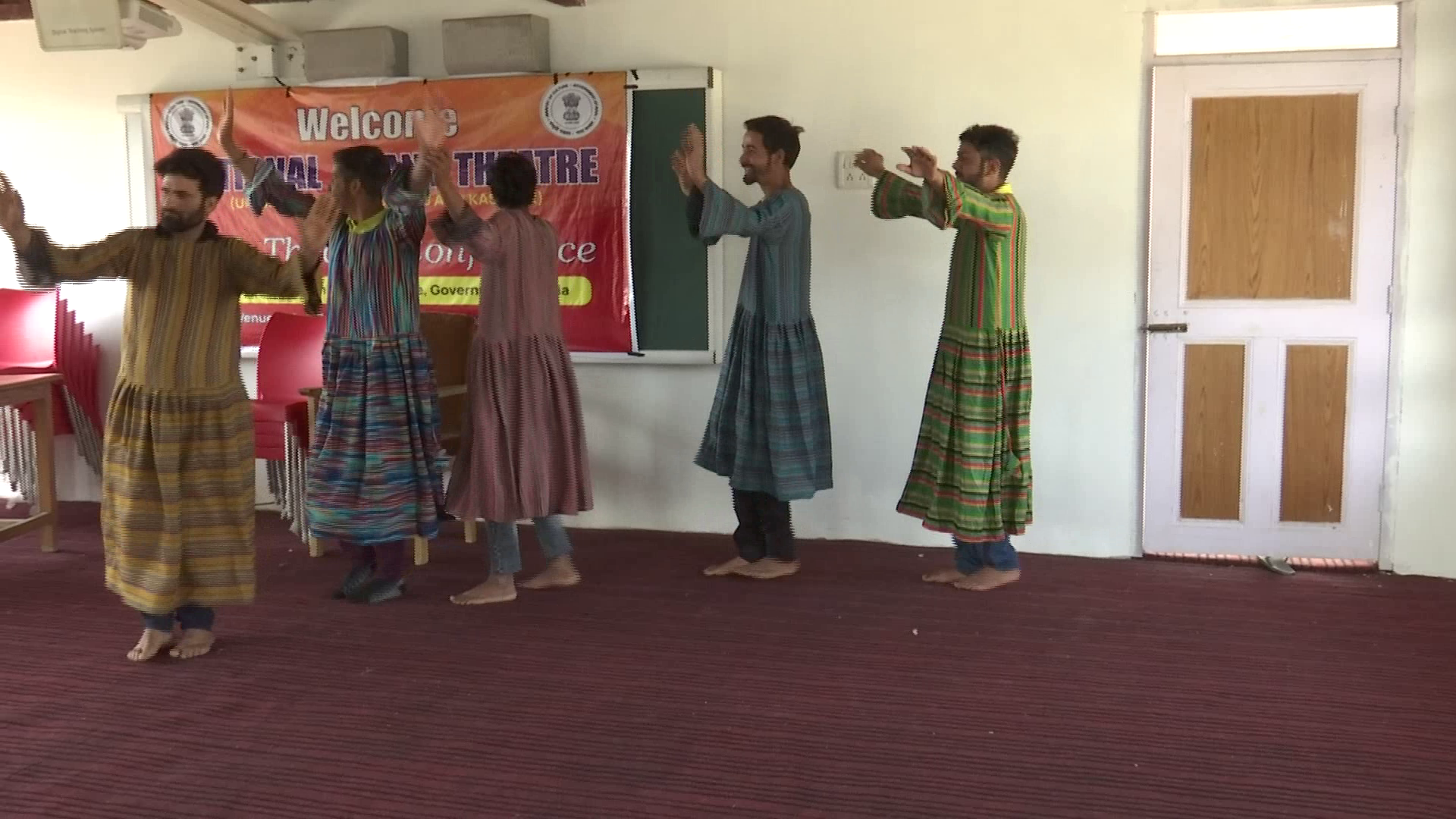 Speaking to ANI, Shahjehan Bhagat, the organizer of the event said that the workshop had been organised to revive the tradition and to train youths to carry the art form to the next generation.
"Band Pather is dying day by day. I spoke to a few of my colleagues and decided to organize this month-long workshop to keep this art form alive. Band Pather is just one of the 13 to 14 pathers that are there. We want to bring all of them back to life and spread it to other parts of Jammu and Kashmir so that more and more people come to know about this," Bhagat told ANI. 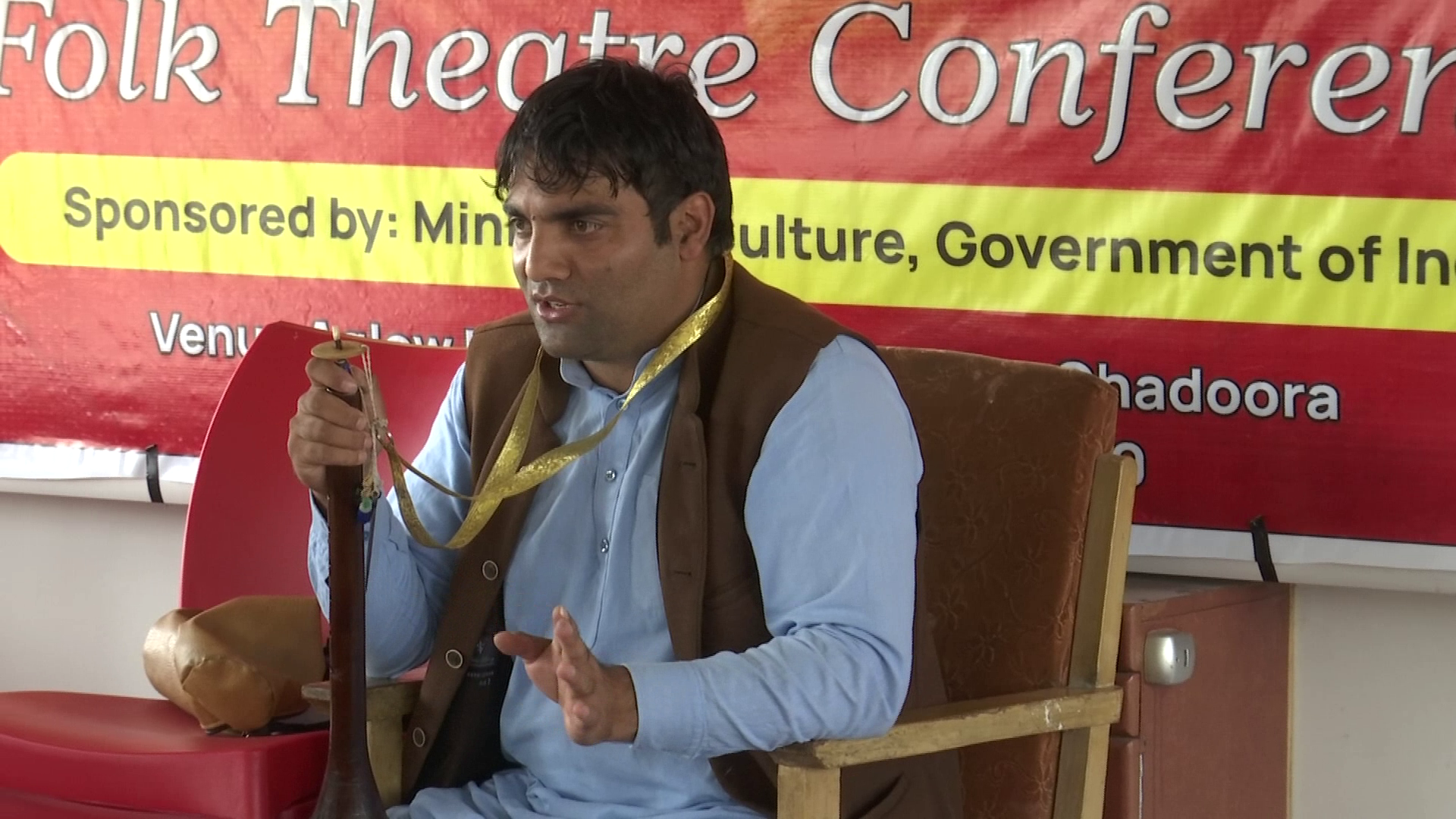 Amir Ahmad, a trainee said that he hoped to learn more about folk art and would like to perform it in other villages.
"We hope to learn much from this workshop and perform in other villages and districts as well. We want to keep this culture alive for the next generation," Ahmad said.
"This folk theatre is very old and traditional. We want to show the art form to the youth in a new way that will interest them but also maintain the tradition and preserve it in its original form. There are plenty who want to learn and this workshop is a platform for them to explore," said Manzoor Haq, the trainer at the workshop. (ANI)