Tourist footfall dips in Shimla due to farmers' protests

Tourist footfall dips in Shimla due to farmers' protests

Shimla (Himachal Pradesh) [India], January 29 (ANI): Tourist footfall, which usually peaks during the winter season, has registered a dip due to the ongoing farmers' protests.
Speaking to ANI, Rajinder Singh, a hotelier at the Mall Road in Shimla said, "Tourists from nearby areas are having a good time in this weather. For Shimla locals, I feel that the weather is not so chilly now like it was during the end of December and the beginning of this month. However, unlike earlier, there are fewer tourists from Delhi, Punjab and Haryana due to the ongoing protests."
"I believe that commuting from Delhi and Punjab to Shimla these days is very difficult. Many advance bookings have been cancelled. Thus, the footfall of tourists has dipped. Earlier, the lockdown posed problems for us and now these protests. Hopefully, these problems will get resolved soon," he added.
Gulamdeen, a pony-wallah told ANI, "Last year, our business was badly hit due to the COVID-19 pandemic now. The situation is slightly improving now. However, many tourists are avoiding travel due to the ongoing farmers' protests. I hope the problem ends soon." 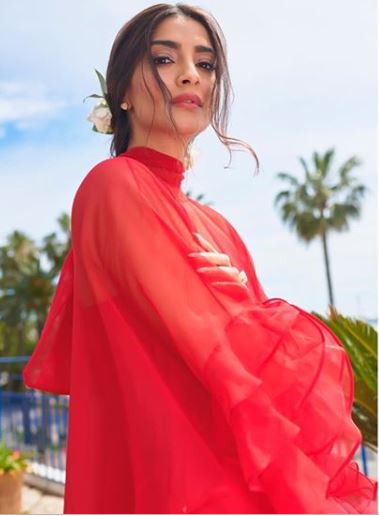 Manpreet Kaur, a tourist from Chandigarh said, "I like visiting the hills during winters. This time, I have come to Shimla. However, many of my relatives and friends have opted not to travel due to ongoing farmers' protests.
Lavleen, a tourist from Delhi said, "Many of my friends cancelled their trip because of the problems they could have faced at Delhi Borders. Hopefully, the situation will improve soon." 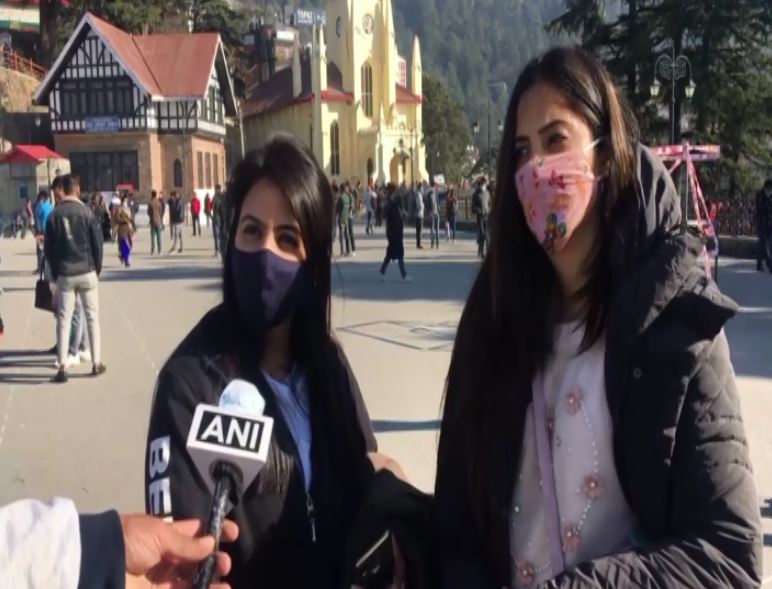 Farmers have been protesting on the different borders of the national capital since November 26, 2020 against the three newly enacted farm laws. (ANI)