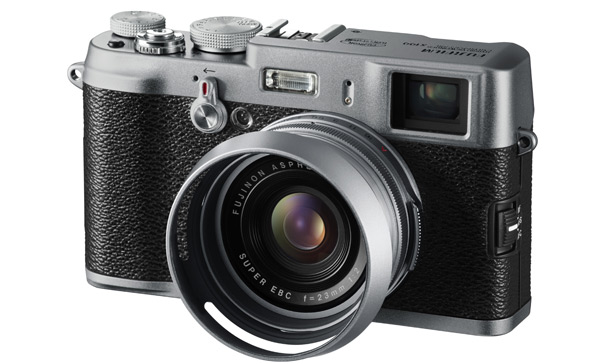 A Sound Solution
Holding your phone while driving is a strict no-no in my books, but not everyone can get used to Bluetooth headsets. The Freeway from Jabra is an option for such folks — it is a visor-mount Bluetooth speakerphone that is slightly bulky in design, almost 5 inches at its widest. Part of the reason for its bulk is that it houses not one but three speakers, which it uses together to create what Jabra calls Virtual Surround sound. So when it's clipped onto the visor, you will get sound that seems to be coming from around your head, rather than from above it. It's not fancy ‘surround sound', but the overall effect is pleasing, and music played back (via Bluetooth) over the speakers enjoys the benefits of much better speakers than the average car Bluetooth speakerphone. No more tinny voices — male voices sound full and rich, and music (except for bass heavy stuff) sounds good – making this a good option for those without an in-car stereo already. In fact, with its battery life of 14 hours talktime, you can carry this back into the house and use it as a portable speaker for music from your phone as well!

Usage is straightforward — once you've paired with your phone, incoming calls can be answered or rejected either by pushing a single button on the Freeway, or via voice commands — simply say "answer" to accept or "ignore" to reject the call. There are a ton of voice commands, including those for redial, voice dialing, music commands and even a helpful "what can I say?" command to list out the various voice commands at your disposal.

The Freeway checks the other boxes — address book integration to announce the name of the caller and voice commands are the norm— but it also pulls one more trick from out of the bag. It is equipped with a motion sensor which senses that you've left the vehicle and puts itself into standby automatically. It'll also do this if it goes a period of time without a phone paired. When you next get into your vehicle or otherwise move the Freeway, it will sense the motion and power itself back up, ready to pair with your phone again.

If you're looking for a car speakerphone that can work well with high levels of wind and road noise, this is the one you should pick. The audio quality alone on this baby makes it worth the purchase, and the fact that you can remove it from your visor and use it as a portable desk speaker seals the deal for me.

One Track Chase
Ape Escape for the PlayStation Move has wierdly dressed monkeys (not apes, mind you) crash landing on Earth and attacking everything in sight. The backstory is irrelevant - all you have to do is use your fan, a slingshot, and a butterfly net to snag the pesky simians or avoid objects they aim at you. Since the game is entirely on rails, meaning that you go down a path much like a train (and you cannot deviate from it), you have no option but to keep at it, level after level. There's little variation in gameplay over the levels and it soon starts feeling like a one-trick pony. Might work for the kids but the overall feel is very much of a bargain title.