The Young & The Restless 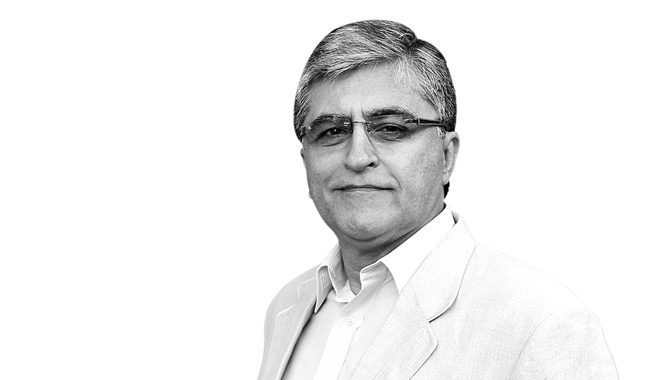 10 June, 2015
Print this article Font size -16+
Mark Zuckerberg, a computer programmer who made $35 billion by getting everyone in the world hooked on Facebook, still looks pimply-faced and continues to make presentations in an unkempt shock of curls and a casual, turtleneck T-shirt. It is this visual of a just-30 young man with the devil-may-care look about him that represents the disruption of our times. That billions can be made from a great idea that has universal value suddenly dawned on a whole generation and turned into a tsunami. If the dark-suited brass of the $360-billion BP were to announce a new gasfield, estimated to add another $35 billion to its topline, it wouldn’t be half as exciting.

India is very much part of the new frontier. A chart drawn up of Indian startups and investments for May this year by trak.in showed that of the 59 new ventures recorded last month, 29 were digital platforms or online delivery services, food delivery services were the largest chunk with names such as Box8, followed by online education platforms and various types of web-based marketplaces. Mobile apps for laundry services and car washing, and outlandish ventures such as MyCuteOffice and BuyHatKe are the other signs of the times. Most of these will fall by the wayside. An idea that does not solve a problem or a service that has a doubtful backend cannot become a successful commercial product. But who can stop the wave?

BW|Businessworld has been celebrating the spirit of young entrepreneurship for many years through a process of rewarding the best and most successful startups. Five years ago, the winners used to be those who found ways of using gas from cow dung to fire water pumps. But this year, the entrants to the contest for the ‘Young Entrepreneur Awards’ and the winners are mostly those who have consciously chosen the digital world as their platform for solving problems and providing services. There were many from the real world, too.

This issue brings to you the 10 best youngest startups. They range from an online community of first-time moms (BabyChakra) created by passionate twenty-year-olds to an invention of shoes (Lechal) that are programmed to guide those without sight by giving mild vibrations or shocks as steering aides. And what better judges could we have than those who have succeeded with startups and today have billion-dollar businesses. We also invite you to meet the judges — Paytm founder Vijay Shekar Sharma, Naukri.com promoter Sanjeev Bhikchandani, and Helion co-founder Rahul Chandra.

Before signing off, there is just that little nagging doubt as to whether entrepreneurship and startups are only about digital solutions for the mobile and online savvy. India’s 300-million-strong Internet community is only about 25 per cent of the country’s population, and there are a huge number of brick-and-mortar social businesses that are experimenting with problem-solving for rural markets. We have to discover and celebrate the startups among these communities too.