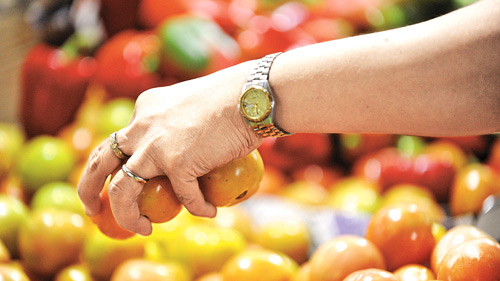 
Depreciation means higher prices for imported goods, like oil and metals; there is really no way of controlling those prices. Capital goods imports, a key component for industrial growth, will get more expensive. As companies have already cut back on investment plans, that will lower output further and delay the recovery of growth momentum.

The RBI will not intervene except to smooth out volatility; it makes no sense to use reserves to defend the rupee when future capital flows are uncertain. The exchange rate problem is an inflation problem in disguise.