The author traces the history of the School and its evolution, which became the fulcrum of capitalism even though it ideologically stood for making business work for society 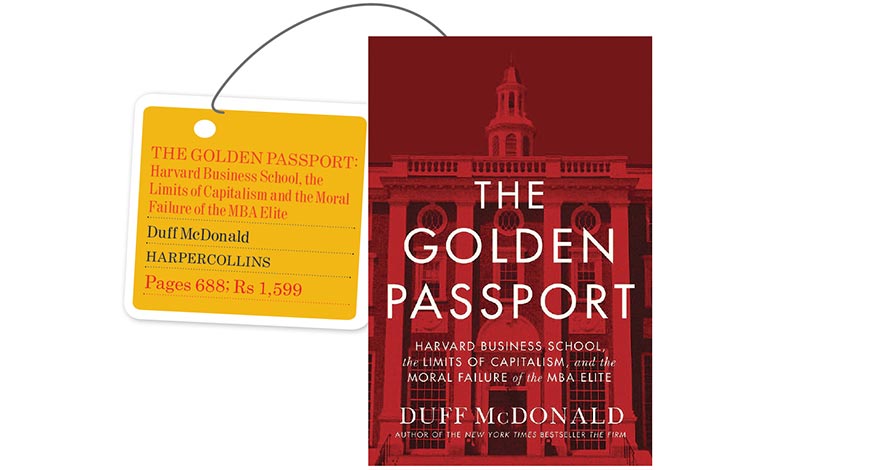 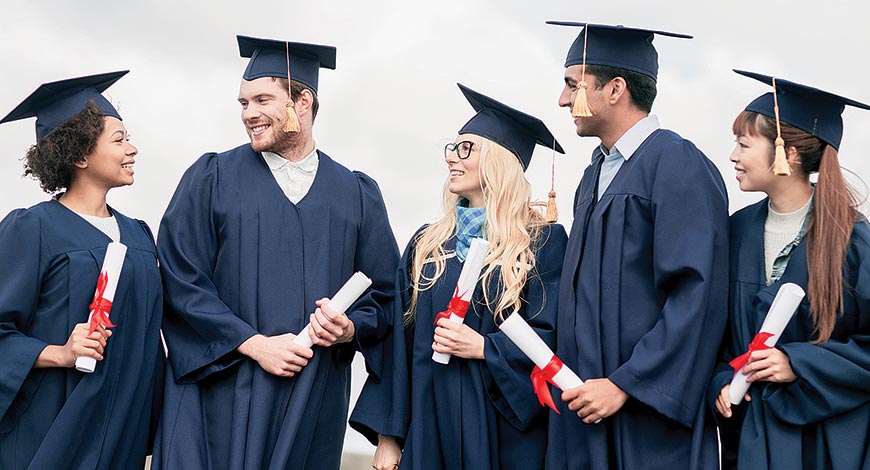 It is debatable whether a management degree is the be-all-and-end-all for success, but practically speaking it is a passport for entry into the big league. And when it is Harvard Business School, it is truly a golden passport.

Duff McDonald, who is well known for his book on McKinsey titled, The Firm, continues his crusade against the way capitalism functions and puts HBS in perspective in The Golden Passport. He traces the history of the School and its evolution, which became the fulcrum of capitalism even though it ideologically stood for making business work for society. This is where the conundrum lies.

Getting into Harvard is an end in itself as it places one at a superior level and what follows is predictable. You end up working with the best firms, with consulting being the biggest draw. The big three, McKinsey, Bain and BCG have their share of alumni from this prestigious school. A Harvard degree guarantees a position in western capitalism which ends on Wall Street. As it shapes the way the powerful graduates think, its influence stretches far and wide and becomes self-fulfilling. It affects the organisations they command, the economy they dominate and society as a whole.

It is not surprising that being associated with the School provides a golden passport in one’s trysts with success which hovers around money. McDonald is critical of the school, as it was founded to ‘make leaders who help to change society’, but ended up creating the wealth driven capitalist system with scant regard to social commitments. The best organisations come and hire students who, in turn, get to occupy the best positions over time and forge financially symbiotic relations with the School through sponsorship of Chairs, studies or even the catering (Marriot Hotel). Even the case studies are heavily biased as they refer to this chain of companies. This ‘loyalty’ is transparent and there is a chapter devoted to the school alumni.

The narrative is extremely engaging as it is based on intensive research. Harvard has been always spoken of highly for producing people who provide solutions. But the author believes that there is a lot of self-praise for implementing commonsensical measures to fight adversity. Here, he gives the example of Johnson & Johnson and its former CEO James Burke’s reaction to recall Tylenol when the tablet caused death. The stock was withdrawn and repackaged and pushed again by an enthusiastic sales force. McDonald argues that this would be done by anyone and there was no brilliance of Harvard based knowledge here which is what it was made out to be.

How About The Famous People From Harvard?
Yes, they dominate the billionaires list and also occupy important positions in leading companies. But the importance given to ethics can be gauged by Michael Porter, probably the biggest name, who had no qualms when playing consultant to dictators. He also takes a dig at Porter who tells people how to make money from ‘imperfections in the market’ under the garb of strategy when economists work hard trying to correct them.

Harvard has tried to incorporate ethics into the curriculum and students have demonstrated that profitability and CSR are not mutually exclusive. But people like Porter invariably take the stance that the best way to solve the problems of a nation is to give business more influence than it already has! According to the author, Harvard has abdicated any meaningful societal role and is a key player in the culture of optimisation, which is related to self-interest and profits.

McDonald, definitely no fan of Harvard, believes often they charge a fee to provide solutions to problems created by their own ideology. Here, he names all people involved in the financial crisis being products of Harvard: George Bush, Hank Paulson, John Thain, Jamie Dimon, etc. Quite ironically Jay Light, who was appointed as Dean in 2001, and other directors watched helplessly when the crisis struck as their endowment fund value taking a beating.

The author also points out that some of the biggest scams like that of Enron or Rajan Gupta of McKinsey were all products of Harvard. But can one really say that the school is responsible for the individual, as the majority have been well behaved and not gotten in to such controversies?

This book does spur some basic debate.  It is right because what are stated are facts. But it is wrong because what is said here holds for all top management schools which work to maximise profit of companies and individuals.

Can one reasonably blame Harvard for Enron or the financial crisis? The answer is no, because these systemic failures were not institute specific though to be sure most of the leaders were educated in this prestigious school.

Further, the qualities of ‘arrogance and cover- up’ that Harvard has created are not unique as such camaraderie resides among all alumni when it comes to protecting their institutions. This can be said about the Ivy league institutes in India. Last, on the issue of ethics and working for society, it would be expecting too much from any company or leader for all ‘mission and vision’ documents speak of this objective but is never followed and is meant to make the web sites look good. The reader, however, can decide on which side she is on.