Washington [US], February 15 (ANI): On the occasion of Valentine's Day, former US President Barack Obama posted a new family photo with a sweet message to the three women in his life who never fail to make him smile.
Taking to Twitter, Obama shared an updated picture of him with his wife, Michelle Obama; and his daughters, Sasha, 19, and Malia, 22.
In the picture, the former president is seen standing in the centre between Michelle Obama and his elder daughter Malia while his younger daughter Sasha is seen beaming in a white dress.
"Happy Valentine's Day to the three who never fail to make me smile. Your dazzling light makes everything brighter," he tweeted.
Meanwhile, Michelle Obama also took social media to wish her husband on the occasion.
"Happy Valentine's Day, @barackobama! Life is always brighter when I am by your side," she said in a tweet. 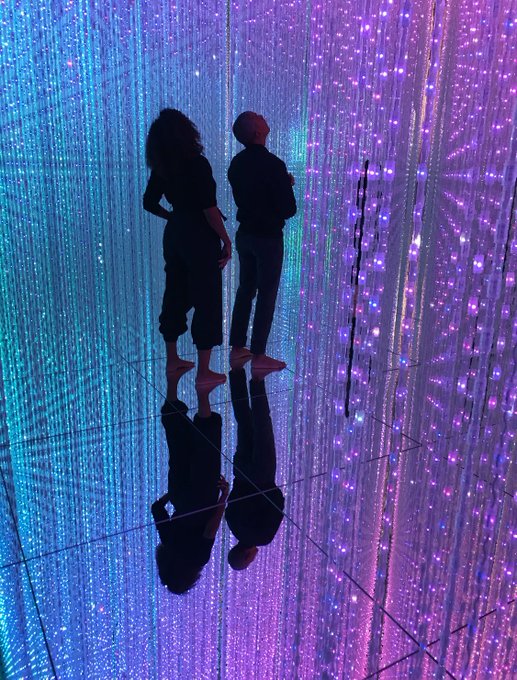 According to The Hill, the former US first couple has been married for nearly three decades and they celebrated their 28th-anniversary last year in October. (ANI)