Tech Deals: Smartphones You Should Not Miss

The festive season has begun and all of the major e-commerce portals have been busy offering customers a variety of deals through their festive sales. The most popular category, just like last year, is said to be smartphones as Flipkart disclosed that their recent Big Billion Day saw 600,000 Lenovo and Motorola phones being sold during the three day sale.

17 November, 2015
Print this article Font size -16+
If you are still looking for a great deal on a smartphone this festive season, here is a list of some of the best deals that you should consider. 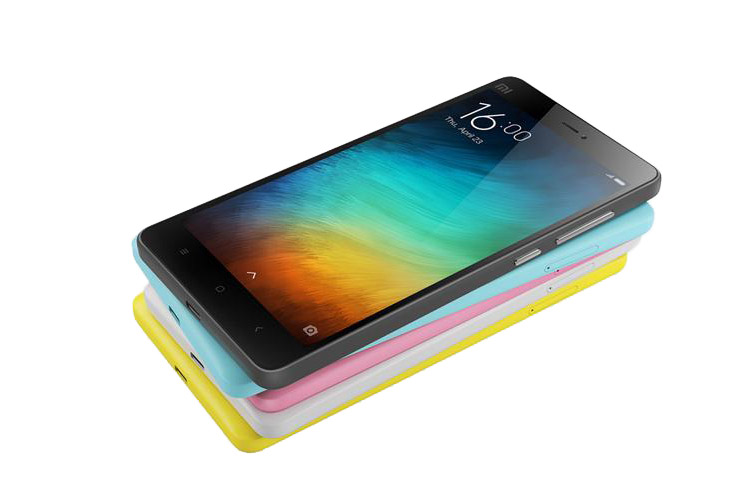 Xiaomi Mi 4i (Rs. 9,999)
Originally priced at Rs. 12,999, the smartphone is available at a reduced price on the Flipkart app. The smartphone offers a performance packed hardware on the inside and a peppy looking design on the outside. While it is made on the lines of the iPhone 5C, the Mi 4i is a solid smartphone for the price it is offered. 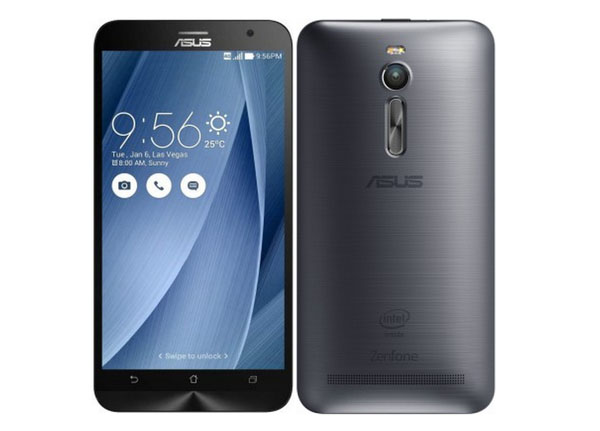 Asus Zenfone 2 (Rs. 15,999)
If you are looking for performance, then the Zenfone 2 is what you should be looking at. It is the most affordable smartphone that offers 4GB of RAM which helps in running a number of apps at the same time without any issues. The reduced price is only available on the Flipkart app. 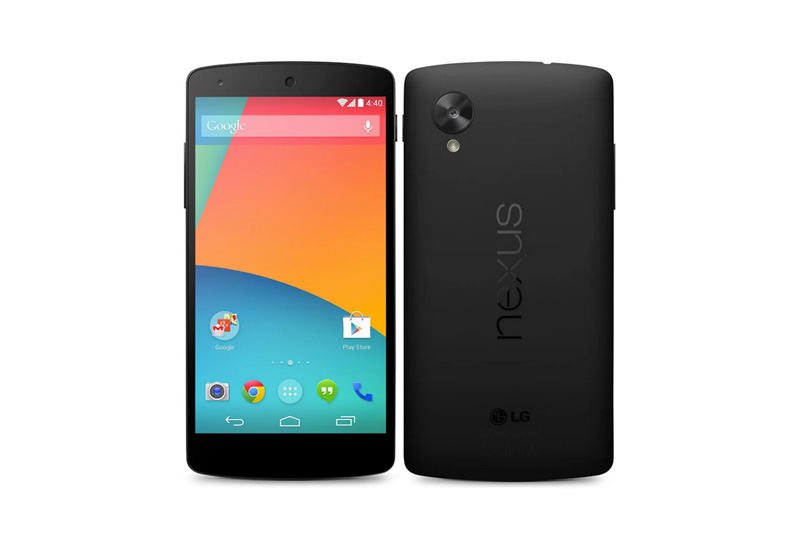 Nexus 5 + Chromecast (Rs. 18,999)
The new Nexus 5X is here, but its predecessor was and is still one of the best Nexus devices around which officially supports the new Android 6.0 Marshmallow update. The Nexus 5 is being sold at a reduced price along with Google’s media streaming dongle, Chromecast. The deal can be availed from Snapdeal. 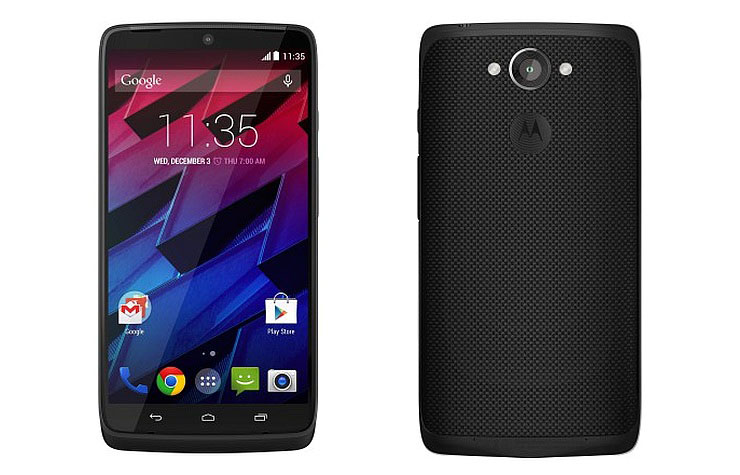 Moto Turbo (Rs. 31,999)
Motorola’s finest smartphone, the Turbo is a great smartphone to own as Flipkart is offering a Rs. 10,000 discount which is a steal-deal. Apart from offering an excellent set of specifications, it comes with a unique Kevlar woven back and a solid water-resistant build.
Samsung Galaxy S6 (Rs. 36,000)
Samsung is known to have its smartphone prices go down in a matter of days and its flagship smartphone the Galaxy S6 has also met with the same fate. Launched at about Rs 51,000, the smartphone is available at a very low price of just Rs 36,000 on Flipkart. The smartphone is one of the fastest Android smartphones today and at such a price sounds like a great deal as well.
Tags assigned to this article:
Smartphone deals festive deals sale Online sale Festive Sale samsung galaxy s6 Motorola Moto Turbo asus zenfone 2 Xiaomi Mi 4i nexus 5 google android chromecast kunal khullar