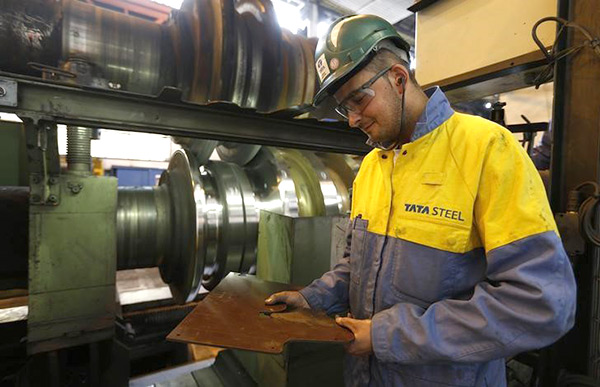 08 November, 2014
Print this article Font size -16+
Indian steel major Tata Steel Ltd said on Wednesday (15 OCtober) it was in talks with the Klesch Group to sell its long products business in Europe which employs about 6,500 people including those at its distribution facilities.

An agreement signed with Klesch for due diligence covers Tata Steel's UK-based assets including Scunthorpe Steelworks, mills in Teesside, Dalzell and Clydenbridge in Scotland, as well as operations in France and Germany, the company said in a statement.

"We have decided to concentrate our resources mainly on our strip products activities, where we have greater cross-European production and technological synergies," said Karl Koehler, chief executive of Tata Steel's European operations.

Tata Steel began operations in Europe with its $13 billion acquisition of Britain's Corus in 2007.

The Klesch Group is a global industrial commodities business, with three divisions specialising in the production and trading of chemicals, metals and oil.