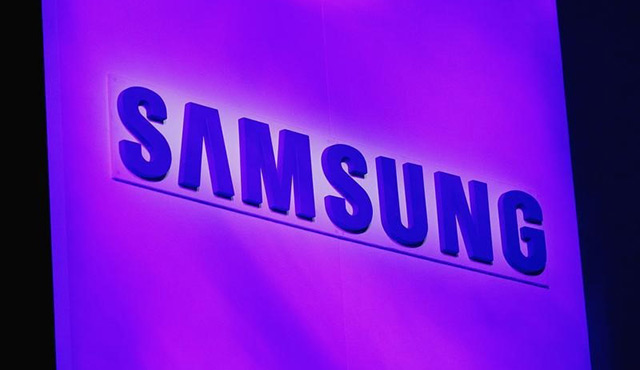 02 April, 2015
Print this article Font size -16+
Microwave ovens that cook tandoori bread, smartphones that understand Tamil and washing machines designed to deal with humid, dusty cities: all part of Samsung Electronics' push to conquer India and offset a global slump.
The consumer electronics giant is betting big on Asia's third-largest economy, at a time when overall sales have struggled against rivals like Apple. In January, Samsung reported its first annual group profit drop since 2011, and in February its first wage freeze for employees in Korea in six years.
One source familiar with Samsung said the group, one of the biggest players in the Indian consumer electronics market, would invest up to $1 billion in manufacturing units and in research and development, adapting products to local taste and needs.
While Samsung does not give a figure for its investments or revenue targets from India, senior officials say it plans to invest heavily in manufacturing and research. It already uses a 10,000-strong development team to tailor everything from fridges to air conditioning units for Indian consumers.
"While Prime Minister Narendra Modi is talking about 'Make in India', we are saying 'Make for India'," said Ranjivjit Singh, chief marketing officer for Samsung in India.
"It’s not just about manufacturing, that we’ve been doing anyway. But we are making products designed for India, and this doesn’t happen by luck."
Singh said Samsung was also considering adding a new manufacturing unit. It already has three research centres and two factories.
"A lot of states have been approaching us for a new factory, but it is premature to talk about investments," he told Reuters.
Samsung is under intense pressure as rivals Apple and China's Xiaomi threaten its position as global leader in smartphones, key to its bottom line.
In India, Samsung is seeing strong competition from local company Micromax, which has moved beyond phones into categories like affordable televisions and tablets.
Xiaomi, which launched in the Indian market in July last year has also said it would invest and begin local production in India soon.
Samsung has been in India for two decades and of the handsets it sells locally, 90 percent are made at two manufacturing units in the country. They could also manufacture high end Galaxy S6 phones locally for export, officials said.
(Reuters)
Tags assigned to this article:
news 7 samsung micromax consumer electronics xiaomi make in india ranjivjit singh