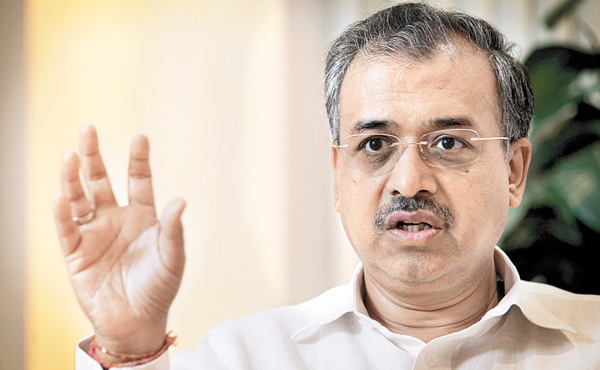 Sun Pharmaceutical Industries and its Israel-based subsidiary Taro Pharmaceutical Industries are back in the news; this time to announce the merger of Taro and its affiliates with Sun. The Indian company, which holds a significant stake in Taro, has offered to buy out the remaining stake for $600 million, by offering cash payment of $39.50 per share to Taro’s outstanding shareholders.

Sun Pharma, in a statement, said Taro will become a privately held company after the merger; its ordinary shares will no longer be traded on the New York Stock Exchange.

Sun Pharma, which tried to acquire Taro in 2007, could seal the deal only in 2010 for $454 million after litigations with the promoters in Israel and the US. In February 2011, Sun had merged its troubled US subsidiary Caraco, acquiring the remaining 24.5 per cent shareholding. Caraco is currently under the US Food and Administration (FDA) scanner for not complying with standard manufacturing practices.

Some of the prominent shareholders in Taro are Grand Slam Asset Management, Raging Capital and Guardian Point Capital.
“Taro makes up one-third of Sun’s consolidated business. Grand Slam believes that any fair offer for the remaining outstanding public shares of Taro should be at a minimum of 15 times Ebitda or $48.50 per share,” Grand Slam Asset Management’s chief investment officer Mitchell Sacks had said in a statement while rejecting  the earlier offer in October last year.

Grand Slam says considering the current performance, Taro’s share prices should fetch $110 per share. According to Blue Mountain Capital, another minority shareholder, Taro’s share is worth more than $70 apiece.

Analysts view Sun’s readiness to sweeten the offer as part of its strategy to integrate Taro with Sun Pharma, and transform the Israeli company into a key US player for the parent. Historically, Sun Pharma has acquired many distressed firms and turned them around. Taro is another example.

In April, Dilip Shanghvi had stepped down as chairman of Taro, making way for Sun’s experienced chief executive, S. Kalyanasundaram.  Taro’s net sales grew to $159.2 million in Q1 of FY12. Taro’s sales, marketing, general and administrative expenses came down during the quarter to post a better operating income of $79 million compared to $34.2 million in the corresponding quarter in the previous year.

The company is getting back on track and got listed on the New York Stock Exchange in March, after setting its books and regulatory filings right after many years of default. When Sun Pharma stepped in as a white knight in 2007, Taro was near bankruptcy.

With some of the minority shareholders opposing the deal, it is to be seen how quickly Sun can fully attach Taro.