Sula Vineyards an Indian Winemaker plans to open its IPO on December 12 and close on the 14th. 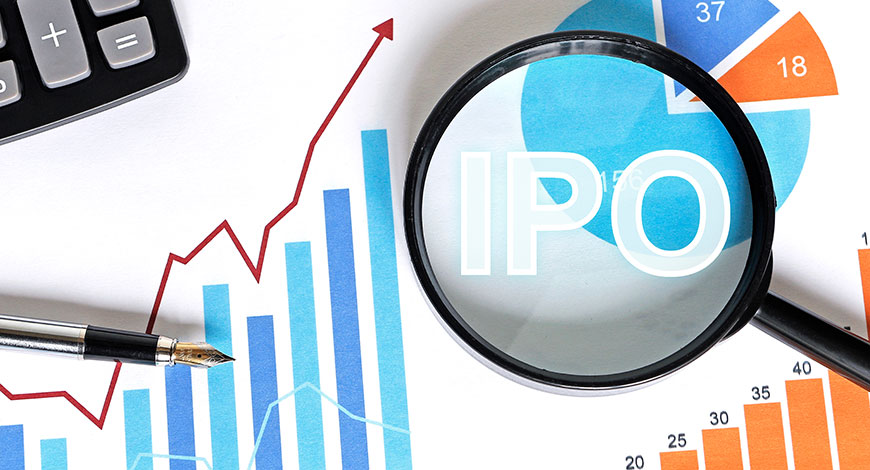 Winemaker Sula Vineyards sets the price band for its initial public offering at Rs 340-357 a share. As per the reports, IPO will open for subscription on December 12 and close on the 14th.

The offer is a pure offer-for-sale, consisting up to 26.90 million shares by its existing shareholders and promoters. On the upper end of the price band, the issue size comes at Rs 960.34 crore.

Sula had a presence in 25 states and six Union Territories in India. It also entered the overseas markets in 2003, and currently offers its wines in over 20 countries, including Spain, France, Japan, the United Kingdom and the US.