Startups May Get Tax Incentives

Startups are the buzzword in the Indian economy and are the epicentre of economic activity. However, India is not a tax-friendly haven for startup investments and there are over 100 startups that have registered abroad. Most of the Indian startups register themselves in Singapore, the US or Hong Kong to raise capital. 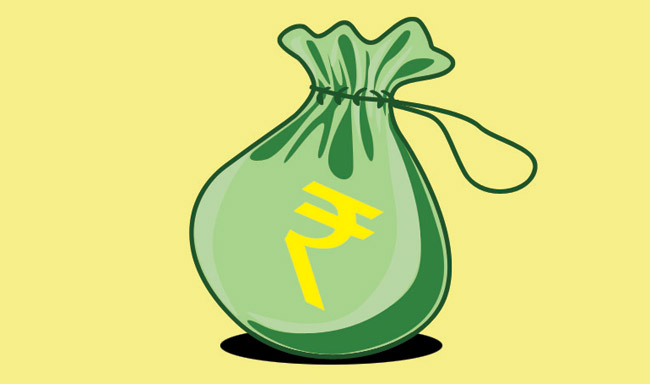 17 November, 2015
Print this article Font size -16+
Sources in North Block, which houses the finance ministry, say that they have already begun consultations to give incentives to startups in the form of offering tax sops to angel investors. The Revenue Department is working towards developing these incentives. At the centre of this is the capital gains tax, levied on investors, and the tax on employee stock options or (ESOPs), where a tax is levied on the income of the employee even before the company - that has allotted those shares - has generated any revenue or has raised capital.
The capital gains tax, in startup friendly countries, is less than 10 per cent. In India it is as high as 23 per cent, making the country the most unfavourable investment destination for startups. But with over $6 billion expected to be pumped in to Indian startups in 2015, the central government is serious in promoting this industry because they are the primary job creators for the next decade.
The government has already mooted listing norms, where a concrete plan will be released by December on the fundamentals for a startup bourse.
The white paper on listing, which is with the SEBI, will allow startups to list even if they are not making profits. It has capped the minimum investment for retail investors at Rs 10 lakh. Here a steady tax or a minimum tax on capital gains - upon exiting the listing startup - is what investors are expecting to make this a viable investment class.
Remember, startups do not make net profits because the investment goes in the building a viable product which will be accepted over five years. The other problem is the tax on ESOPs. "This sector is already showing potential to create jobs. And that is why we are looking at ways to provide an enabling environment to them," said a top official in the Finance Ministry.
Finance Minister Arun Jaitley’s next budget is more than four months away but the various departments within Finance Ministry have already begun the spade work for it. Sources in the Revenue Department say that they are well aware of the demands from startups and are looking at ways to address them.
"We are already weighing option of tax breaks on ESOPs," said a source in the ministry.
ESOPs are often offered by startup founders, to their employees, because they cannot afford high salaries to retain talent. But when the shares are allotted they are taxed as salary, which becomes a big disincentive for an employee with ESOPs.
"Presently, an employee pays a flat 30 per cent tax on allotment of ESOPs," explained the official. He said that consultations were on to reduce the tax rate.
The other big concern of investors, putting their money in startups, is the 3-year lock-in period on capital gains tax. Withdrawing the investment before the end of the lock-in period attracts capital gains tax.
"We know that there are concerns about this lock-in period," said the revenue department source.
The source added that they understood the frustrations of investors because of this lock-in period.
"We are evaluating the concern and looking for solutions," he said.
The Narendra Modi government’s big promise to usher in "achhe din", or good days, hinges upon job creation.
A recent Nasscom report shows that the startup community in India has created 80,000 jobs.
"Startups are going to generate at least five million jobs. The listing norms will also allow high net worth individuals, in India, to take to investing in startups seriously," said Mohandas Pai, founder of Aarin Capital.
Pai said the government should address tax implications, protect investors - both retail and venture capital funds - and also help these startup ideas grow with capital.
Tags assigned to this article:
employee stock options startups taxation finance ministry stockmarket mohandas pai capital gains tax suchetna ray vishal krishna