So, What’s Your Gameplan? 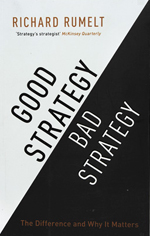