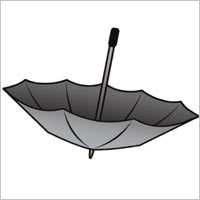 The expense ratio is, on average, 18 per cent across the industry. That ratio should be below 10 for an insurer to be profitable. But despite all these problems, combined with slow growth and re-structuring the business, things are not as bad as they may seem. "We estimate the industry to grow by 13 per cent on a five-year horizon," says Samir Bali, partner (financial services), Ernst & Young. "There is scope for penetration, though even traditional products need to be more transparent."

Consolidation helps, too. Analysts add that there is enough in this industry to move from the current $50 billion to $100 billion by 2018. Things look bright — for now.