Slew Of Exemptions Come In For Govt Companies 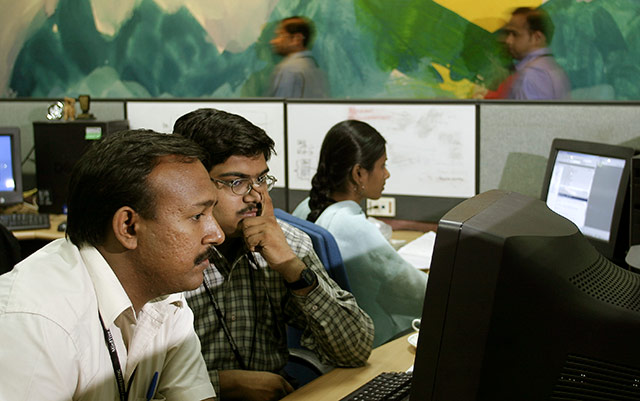 The move is aimed at shielding government companies from strict provisions of new Companies Act, 2013


After waiting for almost two years, now most of the Government owned companies have been granted a slew of exemptions under the new Companies Act, 2013. While many of the exemptions are copied from the old Companies Act 1956, there are some noticeable new exemptions too.

A Government company is also not required to comply with provisions of section 196 dealing with the restriction on appointing or re-appointing any person as its managing director, whole-time director or manager for a term exceeding five years at a time.

A Government company is also exempted of provisions which specify limits for overall maximum managerial remuneration and managerial remuneration in case of absence or inadequacy of profits. This is not the case for non-Government companies.
The provisions of Section 203 with respect to appointment of key managerial personnel, holding of office, period within which appointment to be made in case of vacation of office of key managerial personnel (KMP), will not apply to a managing director or Chief Executive Officer or manager and in their absence, a whole-time director of the Government company.

Section 185 prohibiting granting of loans to directors and to any other person in whom director is interested shall not apply to Government companies in case such company obtains approval before making any loan or giving any guarantee.