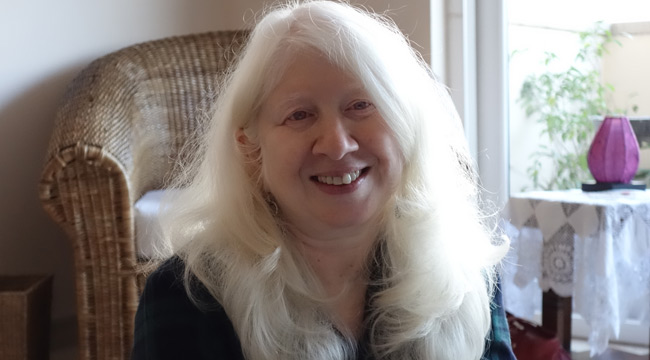 08 June, 2015
Print this article Font size -16+
I have long since stopped being surprised at the things that can be 3-D printed. A gun, a house, an aircraft, a pizza. Prosthetic limbs, of course.
But 3-D skin? It sounds terribly creepy, but to borrow from L' Oréal's tagline, it may be worth it.
The French cosmetics company has shot into the headlines of late because it's partnering with the bio-printing firm Organovo to make 3-D printed skin. What better way to test out all those lotions and conditioners and shampoos, making sure they don't do any harm to the eventual user? Interestingly, L' Oréal has been growing skin for decades, using material left over from plastic surgery. They also test cosmetics on animals. 3-D printed skin should do away with the need for that and we can rest easy knowing no animals were harmed in the making of our favorite shampoos.
Still, of all the things you'd expect to come churning out of a 3-D printer, skin would be the last. It turns out, it's not that difficult to do, and that too, layer by layer. Late last year, four engineers in the University of Toronto, created a small bioprinter that uses actual human tissue to generate skin. It's still in test phase, but the medical community wouldn't be remiss in being excited at the potential use of 3-D printed skin to help burn patients recover. In fact, the extremely cumbersome painful process of grafting could be replaced. Acid attack victims could have another lease of life with technology like that and perhaps it could be used to replace skin several skin damaged from skin diseases or accidents one day.
Another bunch of engineering students, time from Rice University, have 3-D printed a canister like device to numb the skin to around 4° to prepare for an injection. With the skin  becoming rapidly cold and numb, one no longer feels the pain of the needle. And of course later if returns to normal. The device are the project has amusingly been named "Comfortably Numb" after a Pink Floyd song.  This device isn't out in the market yetbut just imagine it. n hospitals, even in the hands of diabetics who have to pick their fingers many times a day.
Good times may be coming up for skin.

Prices Of Petrol, Diesel Remain Stable Across The Country