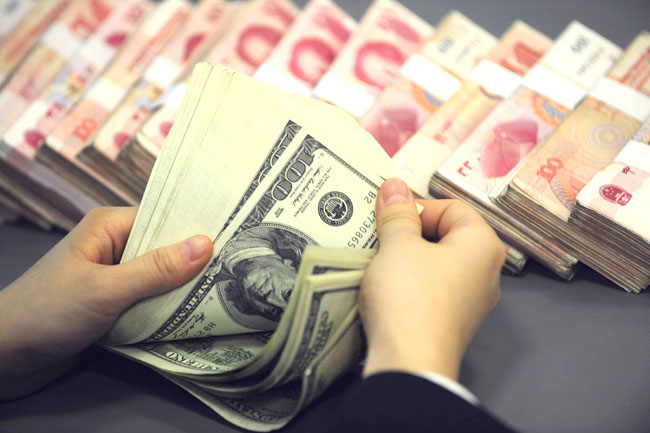 16 June, 2015
Print this article Font size -16+
Singapore has emerged as one of the top three locations attracting India's outbound investments during June 2013-May 2014 period.

Netherlands ranked first in the chart with 26.1 per cent, followed by Mauritius with 15.9 per cent of outbound investments.

Singapore ranked third during the period.

Ghosh said there has been growing interest among Indian companies for Singapore for its various advantages, including lower tax regime.

He said Singapore's corporate tax is at 17 per cent, one of the least in the world and with certain benefits, the effective rate works out to be as low as 4.5-5 per cent.