Washington [US], February 23 (ANI): American actor Shailene Woodley has confirmed that she and football quarterback Aaron Rodgers are engaged.
According to Fox News, earlier this month, the rumours of a romance between the two began circulating, just before the football pro revealed only days later that he is engaged to be married, though did not say to whom.
The 29-year-old actor now has announced their engagement on an appearance on 'The Tonight Show Starring Jimmy Fallon.' 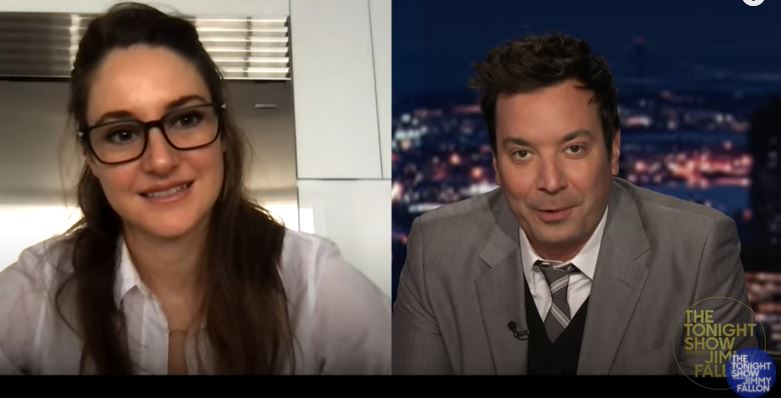 The discussion with Fallon began with a question to the actor whether the engagement rumours are true.
"Yes, we are engaged, we are engaged. But for us, it is not new news, you know, so it is kind of funny, everybody right now is freaking out over it and we are like, 'Yeah we have been engaged for a while,'" she said.
Gushing over her beau, the 'Insurgent' actor called him "a wonderful, incredible human being."
"I never thought I would be engaged to someone who threw balls for a living. I never thought as a little girl, 'When I grow up, I am gonna marry someone who throws balls, yeah!'" the actor joked.
Like his many fans, however, Woodley came to realise that the 37-year-old football player, is "so good" at what he does.
As reported by Fox News, Woodley then reminisced on their past, shortly after they met, joking that her dog desperately wanted her to date Rodgers because he can throw a ball much farther than "three feet."
However, the star revealed that despite preparing to walk down the aisle with the athlete, she has "never been to a football game."
She and Rodgers "met during this wacky, wacky time". Professional sports games have had extremely limited audiences since the beginning of the pandemic.
'The Fault in our stars' actor shared, "I have yet to go to a football game and before I'd met him, I'd never seen one football game before. I didn't really grow up with sports, especially American sports, it was never really on my radar."
Woodley added: "I don't know him as the football guy, I know him as the nerd that wants to host 'Jeopardy!,' that's the dude I know."
Per Fox News, previously, Rodgers has been linked to actor Olivia Munn and NASCAR pro Danica Patrick while Woodley previously dated rugby player Ben Volavola. (ANI)