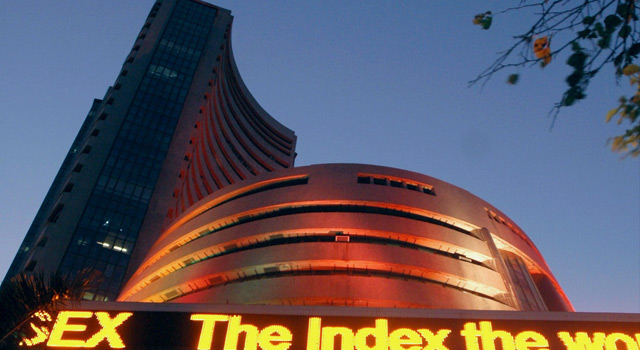 In a firm but range bound trade Wednesday, buying was seen across the board as all 12 BSE sectoral indices closed with gains between 0.06 per cent and 2.97 per cent.

"The optimism on the street was mainly due to sustained recovery in the global markets and positive momentum from the reform measures announced by the government recently," said Jayant Manglik, President-retail distribution, Religare Securities.

"We understand that the consumer buying has been good in the run-up to the festive season leading to buying of select stocks. Capital goods stocks also performed well as they responded to the government actions related to coal block auctions," said Sanjeev Zarbade, Vice President- Private Client Group Research, Kotak Securities.

Asian stocks, except China, closed firm, following overnight bullish US market amid upbeat quarterly results from tech giant Apple and talk of stimulus in Europe. Key indices from Hong Kong, Japan, South Korea and Taiwan finished higher between 1.09 per cent and 2.64 per cent.

European stocks were trading mixed in their early trade, as some earnings reports missed estimates, outweighing speculation the European Central Bank will boost stimulus. Key indices in France and UK moved down by 0.13 per cent to 0.22 per cent while Germany's DAX was quoting slightly higher.

Among the S&P BSE sectoral indices, Auto rose by 2.97 per cent, followed by Capital Goods 2.08 per cent, Healthcare 1.67 per cent and Consumer Durables 1.16 per cent.

Both the exchanges will remain closed on October 24, 2014 for observing "Diwali Balipratipada".