Chennai (Tamil Nadu) [India], December 18 (ANI): As the COVID-19 pandemic forced schoolchildren to stay back home for months, this young boy in Chennai utilised the time to teach himself coding, in turn developing apps, that too solely through free resources on the internet.
Over the last few months, Pratik, a student of Class 7, has managed to create alternatives for widely used applications like Zoom, Windy, and even Google Maps. This won him several awards and over 100 certificates, including several medals from the Indian Space Research Organisation (ISRO). 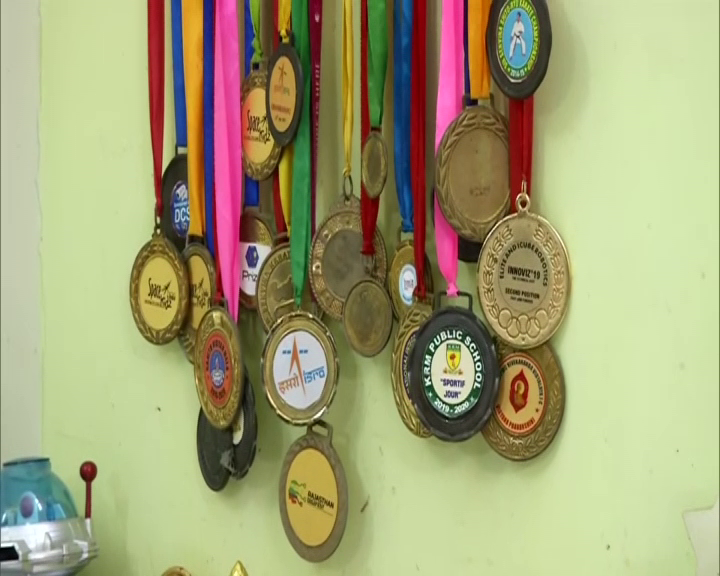 Pratik said he wants to be a scientist.
"While learning the alphabet, I read 'S' for scientists. I became very curious to find out what a scientist does and decided to be one when I grow up," he said. 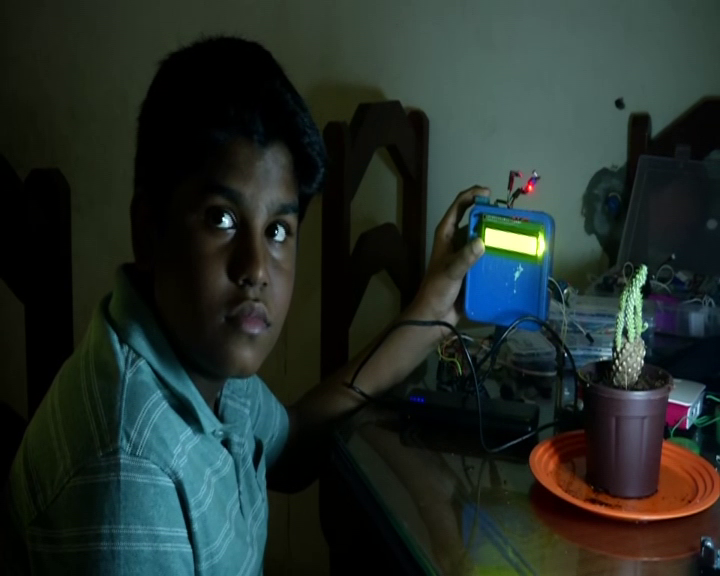 But instead of waiting for growing up, he started building rudimentary models of rockets with paper, further progressing towards models powered by chemicals like baking soda.
"I became more interested in making electronic rockets and realised that in order to give commands, I had to learn how to code. I started spending a lot of time learning how to code and now I have built several apps. The lockdown gave me a lot of time to improve my knowledge and I learned what ethical hacking means as well," he added.
He said that he gained a lot of knowledge from the internet and its abundant free resources and has managed to create programmes similar to Google Maps, Docs, etc.
Some of the young coder's programmes include the SALAD Multi-booting Device, which has the functionality to boot 13 operating systems at the same time, which won't crash.
With 4GB RAM, it is useful in developing Android Apps and websites and can even be used for ethical hacking. Its disk space can be extended by inserting hard drives through USB ports. 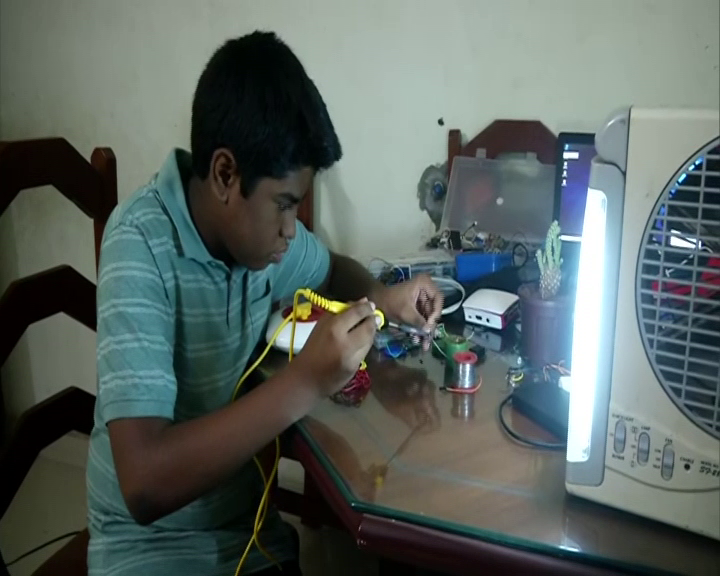 Another of Pratik's software inventions is SALAD WEMEET, a videoconferencing tool like Zoom and Google Meet, which can be used for business calls as well as friendly video calls. It uses End-To-End Encryption, which safely and directly renders the video on the user's computer.
"My dream is to build a completely Arduino-powered rocket through electronics, coding and circuits, without the use of any chemicals," Pratik said. (ANI)