Washington DC [USA], Aug 5 (ANI): The official launch of singer Selena Gomez's debut cosmetics brand -- Rare Beauty -- is only a few weeks away!
The 'Wolves' singer revealed her much anticipated makeup brand will be launched on September 3. While sharing the details of the launch on her latest Instagram post, the singer noted that she "had a lot of creating everything". 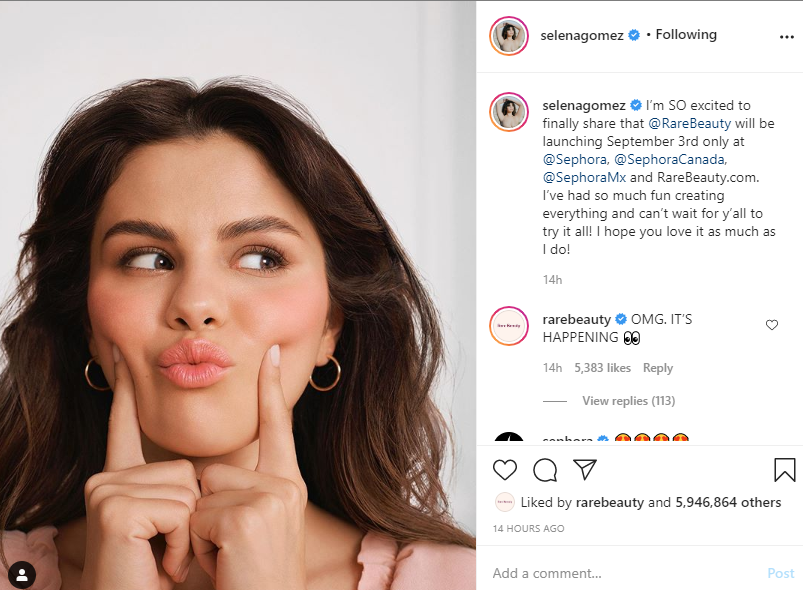 Even before the official launch, the musicians' Rare Beauty brand had made its headline after it announced its plan to raise USD 100 million over the next 10 years to provide increased mental health services.
Terming the initiative as 'Rare Impact Fund', the company made the announced through an Instagram post on singer-songwriter's 28th birthday.
The beauty brand is going to start the mission from its very first sale where one per cent of annual Rare Beauty sales will go directly to the fund. They are also collaborating with several "philanthropic partners" to raise the money. 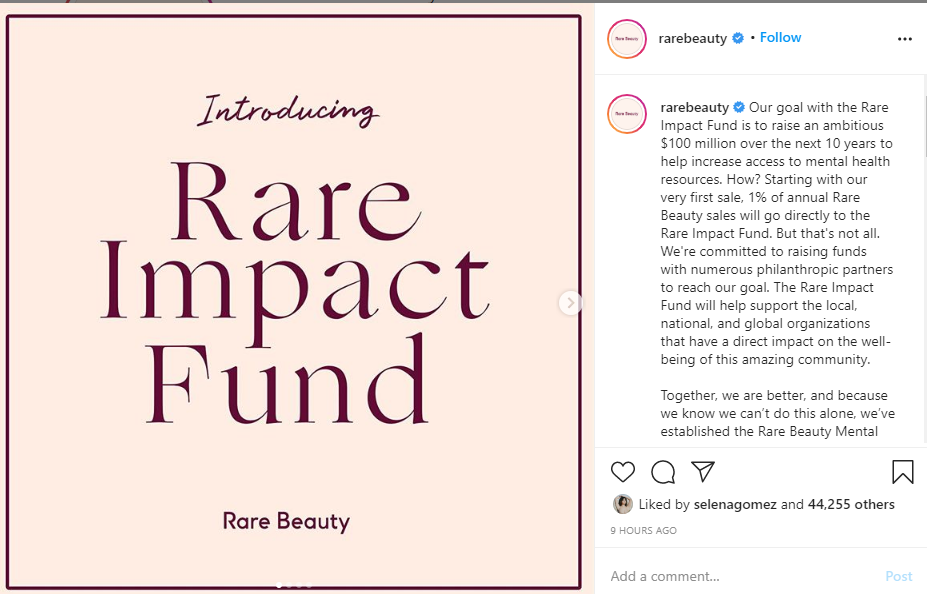 "The Rare Impact Fund will help support the local, national, and global organizations that have a direct impact on the well-being of this amazing community," read their Instagram post.
According to Billboard, Gomez founded Rare Beauty in February with the self-affirming mission that "being rare is about being comfortable with yourself."
The title of the makeup line nods to her third studio album 'Rare' she released at the beginning of the year, which debuted at No. 1 on the Billboard 200 at the end of January.
Gomez also showed her extensive support towards the fund-raising initiative and wrote on the comment section, "I'm so proud of this and love our team". (ANI)