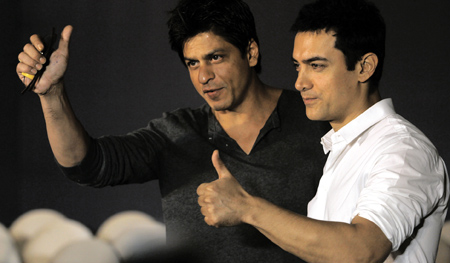 The Indian film industry has had a worse year than what was forecast. The Ficci-KPMG report released in February this year forecast a 7.4 per cent growth for 2009 for the Rs 10,900-crore film industry, down from 13.4 per cent recorded last year. But performance has been so poor that the ‘flat’ prediction itself may be an over-estimation.