Mumbai (Maharashtra) [India], February 18 (ANI): The upcoming film 'Nyay: The Justice' based on the life of late actor Sushant Singh Rajput, who died by alleged suicide, is set to be produced by Sarla A. Saraogi and Rahul Sharma under the banner of Vikas Productions.
Sarla, wife of well-known criminal lawyer, Ashok Saraogi has teamed up with Rahul Sharma jointly for producing the film as a tribute to the late actor. The upcoming film will recapture the memories of the 'Dil Bechara' hero and include the events related to his death case. 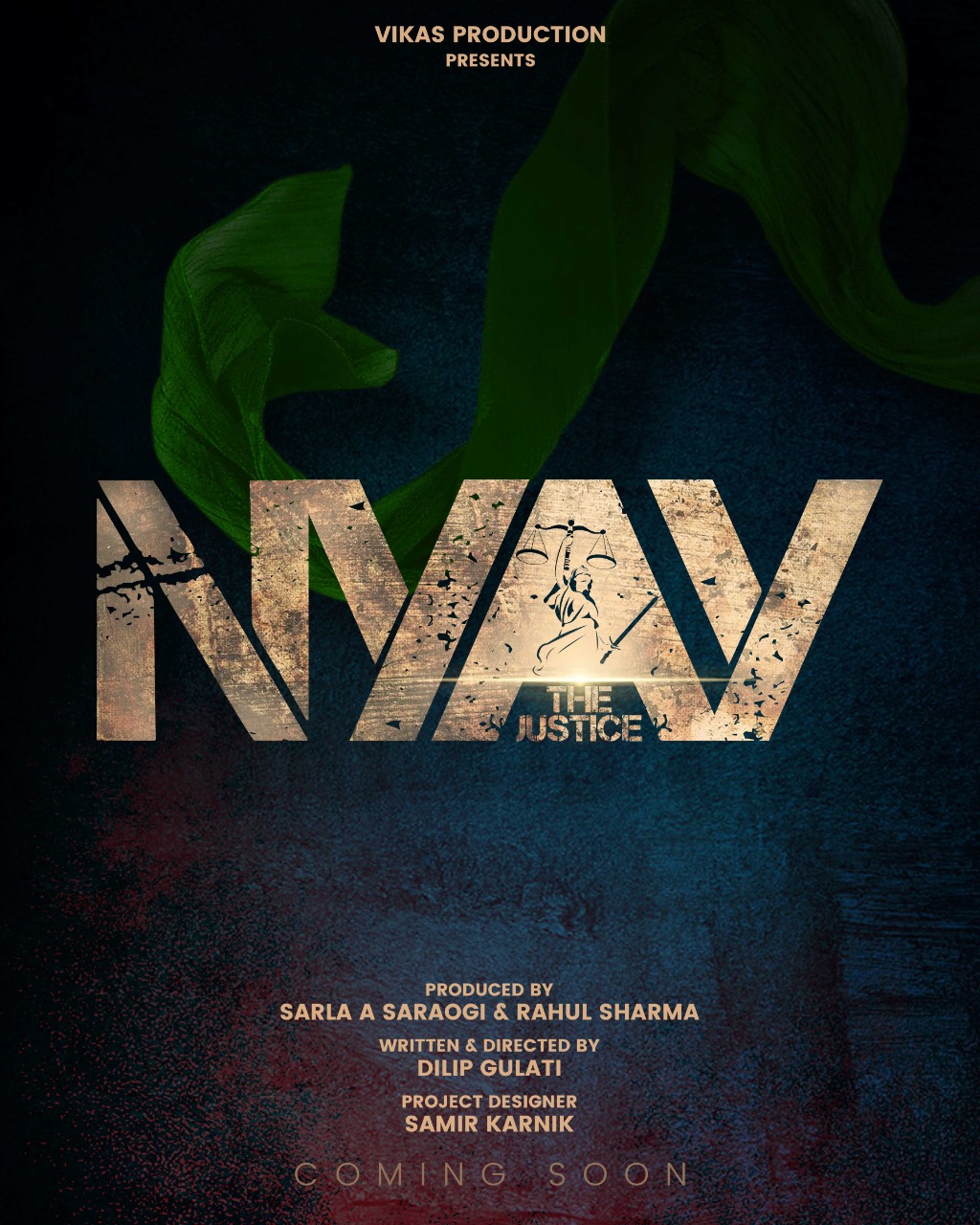 The director of 'Nyay: The Justice', Dilip Gulati said, "Justice will prevail. Satya Mev Jayate."
The flick will feature Zuber K. Khan and Shreya Shukla in the lead roles. It will also star veteran actor Shakti Kapoor portraying the role of NCB Chief, Sudha Chandran as the CBI Chief, and Aman Verma as the ED Chief. Theatre actor Kiran Kumar will play the role of the Advocate for the hero and Asrani will be seen as Sushant's father.
Actor and 'Devdas' fame Milind Gunaji will play the role of Lawyer for the heroine, Anwar Fatehan will portray the role of Commissioner of Bihar Police while the role of the Commissioner Mumbai Police is being played by Anant Jog.
Indian actor Raza Murad will enact the role of a Judge. Aroon Bakshi will be seen essaying the role of a film director while Kamaal Malik will play the role of a film producer in this movie. 'Bigg Boss' Season 12 participant Somi Khan will also be roped in to play the role of a celebrity manager.
Sushant Singh Rajput began his acting career in 2008 with the TV show 'Kis Desh Mein Hai Meraa Dil'. However, he became a household name when he grabbed the lead role in Zee TV's 'Pavitra Rishta'. Sushant quit television at the peak of his career to enter the Hindi film industry. In 2013, he made his Bollywood debut with 'Kai Po Che'.
The talented actor died under mysterious circumstances in his apartment on 14 June 2020. An investigation by Mumbai Police had considered it an instance of suicide. The family of Sushant, including his father and sisters, had challenged the same and had documented an FIR in a Patna court against his former girlfriend and actor Rhea Chakraborty, and her brother Showik Chakraborty, for abetment to suicide and siphoning his assets.
Three central agencies - the Central Bureau of Investigation, Enforcement Directorate, and Narcotics Control Bureau - had examined the case from different angles. (ANI)