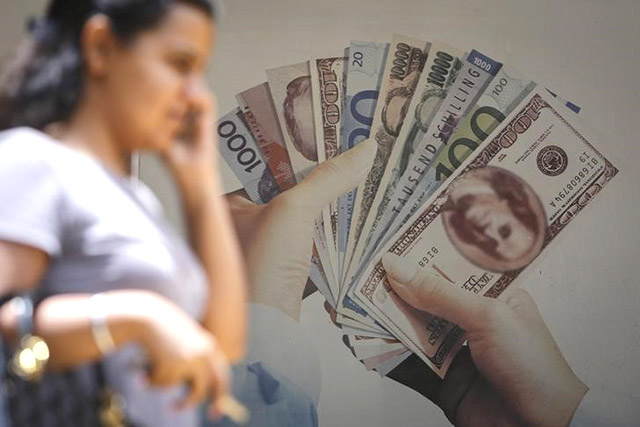 08 April, 2015
Print this article Font size -16+
More than 250 companies, including Adani Power, Adani Ports, Essar Oil and GVK Power, on Tuesday appointed women directors to meet the Securities and Exchange Board of India (Sebi) deadline of midnight on March 31 for having at least one female member on their boards.
The companies have, however, mostly appointed wives, daugthers or sisters of their promoters or top executives, while some have also replaced their independent directors with their female family members.
The numbers can rise further as board meetings were scheduled till late in the night to comply with the norms, which were first announced in February 2014 with an initial deadline of October 1, 2014. It was extended by six months.
About 200 companies had made such appointments on Monday amid a rush that began late last week after a stern warning from the regulator.
The companies now without a woman director may face penal action under the Sebi regulations, as also under the Companies Act, including monetary fines. While Sebi norms provide for penalty of up to Rs 25 crore, the penalty under the Companies Act can be from Rs 5,000 to Rs 5 lakh.
Compliance Status
Sources said the stock exchanges were asked by Sebi to submit a compliance status tonight (March 31), while a final update would be provided tomorrow after taking into account late-night filings. Sebi will look into the final compliance status and begin the process for undertaking necessary action against the non-compliant companies.
Similar action would be initiated by the Corporate Affairs Ministry for non-compliance to the Companies Act provisions.
The companies are required to appoint women directors as per the new Corporate Governance regime ushered in by Sebi last year, which also included various measures with regard to independent directors and top management salaries to safeguard the interest of small investors.
The new regime was applicable to all the listed firms earlier. Sebi later exempted smaller companies - those having equity share capital of up to Rs 10 crore and networth not exceeding Rs 25 crore, as also those listed on the SME platforms of the stock exchanges - from the mandatory compliance "for the time being".
There are more than 5,000 companies listed on the BSE, while NSE has nearly 1,650 entities on its platform.
Till early evening on Tuesday, nearly 200 NSE-listed companies were yet to comply, while the number could be higher at the BSE.
However, nearly half the appointments made by the companies were of the persons from within the families of the promoters or top executives.
The companies that have decided to appoint women directors as independent members of their boards seem to have preferred bankers and chartered accountants, shows an analysis of the announcements made by listed firms in last few days.
A few companies, such as United Breweries Holdings Ltd, have opted for a foreign national to be appointed as a woman director, while many of them have decided to promote a senior management personnel to the board.
To meet the deadline, many firms are appointing the same women executives to boards of their various group companies.
Some companies have expressed their inability to meet the deadline, citing reasons ranging from a sudden exit of existing women directors to "lack of quorum" in their board meetings to make an appointment.
Sebi Chairman U.K. Sinha recently said it was "really shameful" that many companies were not being able to appoint even one woman director.
The companies which appointed women members on their boards as independent directors included Adani Power, Adani Ports and SEZ, Golden Tobacco, Prime Capital Market, Linc Pen and Plastics and Kohinoor Foods.
Other companies that announced appointments of women directors today were GVK Power, Dhampure Specialty Sugars, Ashoka Buildcon, ABG Infralogistics, Surya Roshni Ltd, Bharati Shipyard, India Home Loan Ltd, Landmark Property, Donear Industries Ltd and Nitesh Estates.
On Monday, at least 80 companies announced appointment of women directors as independent board members, while another 110 appointed non-independent female directors.
(Agencies)
Tags assigned to this article:
corporate top 2 nse bse sebi kohinoor foods adani power gvk power uk sinha securities and exchange board of india companies act golden tobacco prime capital market linc pen and plastics