Rupee Bounces Back, Firms Up 10 Paise Against Dollar 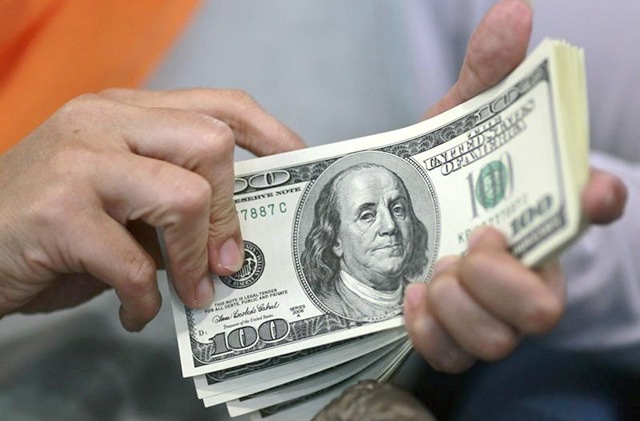 17 June, 2015
Print this article Font size -16+
Recovering from a 21-month low, the rupee strengthened 10 paise to 64.16 against the US dollar in early trade on Wednesday at the Interbank Foreign Exchange on selling of the American currency by exporters and banks.

Forex dealers said a higher opening in the domestic equity markets and dollar's weakness against other currencies overseas supported the rupee.

The rupee had lost 10 paise to close at 21-month low of 64.26 against the greenback in yesterday's trade on sustained demand for the American currency from banks and exporters amid foreign capital outflows.