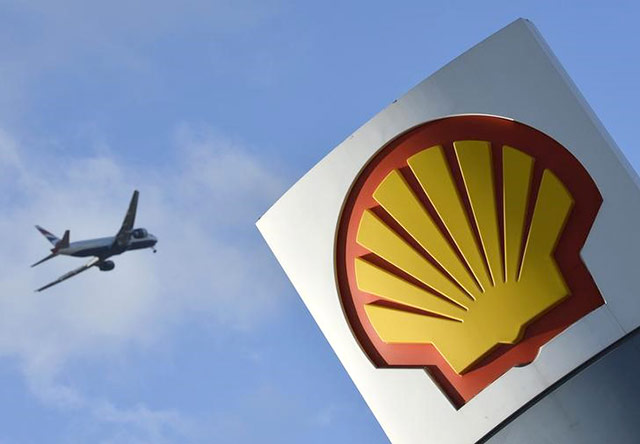 10 April, 2015
Print this article Font size -16+
Royal Dutch Shell said on Wednesday it had agreed to buy BG Group for 47 billion pounds ($70 billion) in a bid to close the gap on the world's biggest oil major, US ExxonMobil.
In a joint statement, the two firms said that as part of the recommended deal Shell would pay a mix of cash and shares that would value each BG share at around 1,350 pence. It said this represented a premium of around 52 percent to the 90-day trading average.
The deal, which should generate pre-tax synergies of around 2.5 billion pounds per year, will result in BG shareholders owning around 19 percent of the combined group.
Setting out its longer-term thinking, the two groups said Shell would pay a dividend of $1.88 per ordinary share in 2015 and at least the same amount in 2016.
Anglo-Dutch Shell also expects to start a share buyback programme in 2017 of at least $25 billion for the period 2017 to 2020.
Shell said the deal would boost its proved oil and gas reserves by 25 per cent, and give it better prospects in new projects, particularly in Australia LNG and Brazil deep water.
Shell also said it planned to increase asset sales to $30 billion between 2016-2018 on the back of the deal. The company said in January it was selling $5-6 billion worth of assets per year.
Tags assigned to this article:
news 3 oil and gas bg group royal dutch shell