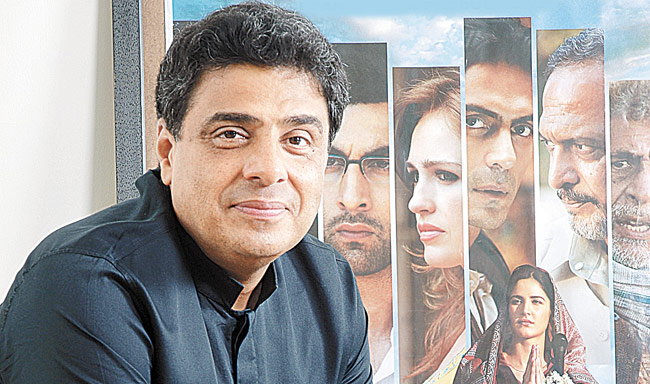 Arré is an original content destination that will be a unique storytelling platform across genres and formats.

Arré is one of the most commonly spoken words across India – a friendly, Indian colloquial term that is popularly understood as ‘Hey’. While its origins are in Hindi, it is an expression that’s not only understood throughout the length and breadth of the country but has also been included in the Oxford dictionary of the English language, as an ‘all purpose Indian-English interjection’.

Arré portrays a range of emotions;from the ‘surprised and the questioning’ to the ‘friendly thumbs-up affirmative’ to ‘disagreement and protest’ to ‘Arré yaar!’ It crosses boundaries of language, audience groups and geographies.

Arré will express itself across mediums, from text to graphic art to podcasts and video in multiple genres such as reality and fiction, factual and opinionated as well as pure entertainment. Arré is working with collaborators across the spectrum in developing original content; from writers, artists, journalists and storytellers to independent filmmakers, established production houses as well as upcoming talent in fiction, reality and non-fiction genres.

B.Saikumar, Founder and Managing Director, UDigital, said “Arré was born out of the need to create a truly disruptive digital product. Our philosophy is to continuously challenge the ‘moulds’ of format, media and structure to create content that is reflective of good storytelling in a digital environment.

Much like the name, we hope to make Arré, the brand, a part of daily conversation in India and globally!”

The Accent on the é in Arré is reflective of the variedexpressions and emotions that the brand will straddle, as well as its international outlook.

The logo and visual identity of Arré is being designed and developed by AREA 17, an interactive agency based in Paris and New York.