Srinagar (Jammu and Kashmir) [India], November 4 (ANI): The Jammu and Kashmir administration has started the restoration process of an old stone secretariat building on the banks of river Jhelum in an attempt to preserve the rich heritage of the Valley.
The area is well known for its age-old heritage infrastructures including mosques, temples, churches, shrines, bridges and other monuments and buildings.
Several carpenters and masons have been employed to restore the building to its original beauty. 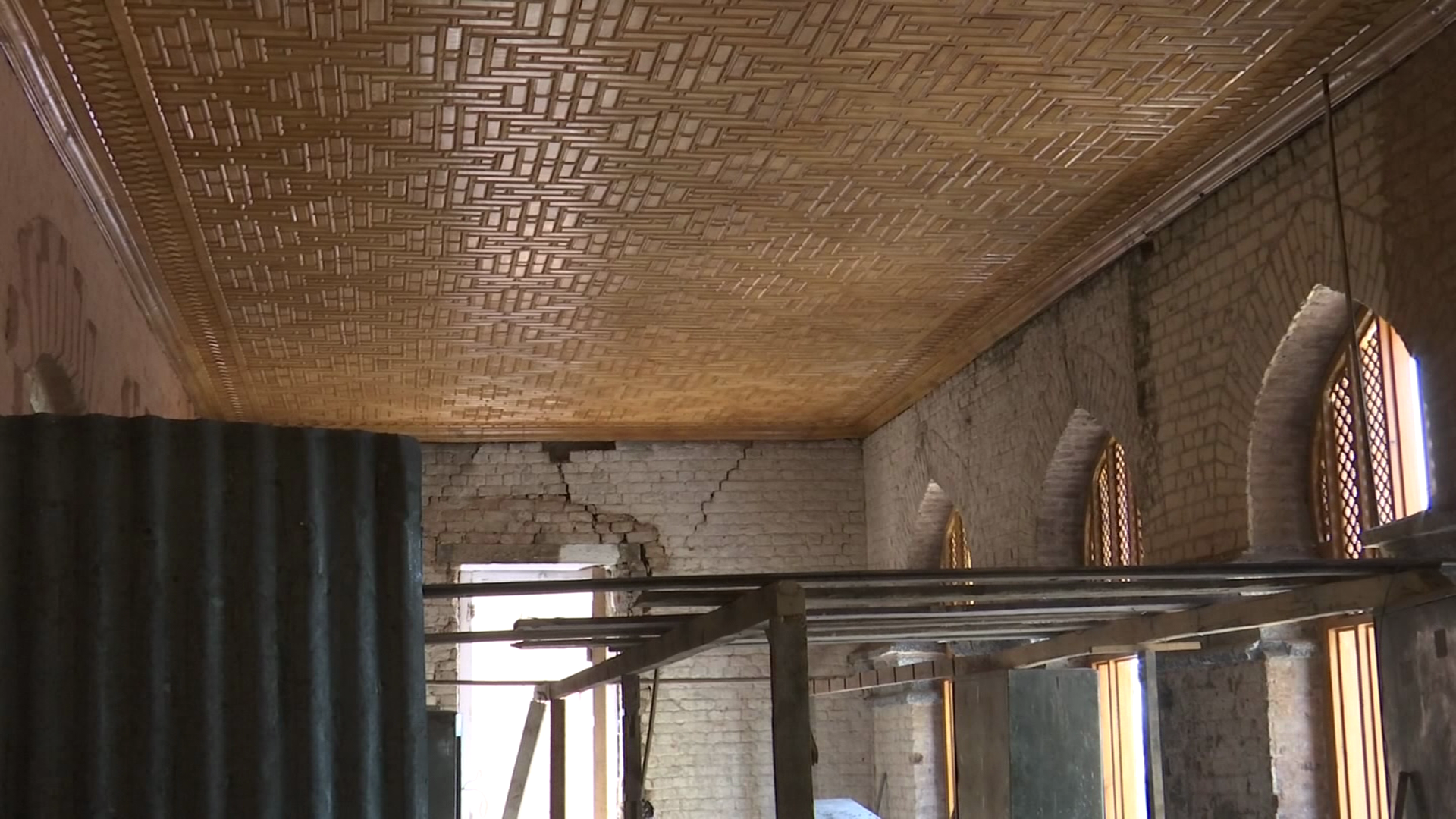 According to Mushtaq Beg, Deputy Director of Archives, Archeology and Museums, work is being supervised by experts and architects and the same materials that were originally used are being used.
"We are using the same material that was used when it was originally built. The previous state authorities had completely changed the original look of the place. They had whitewashed over the Khatamband (decorative wooden ceiling). We are redoing it to restore the original beauty," Beg told ANI.
"Our department was created to preserve monuments and structures for future generations. This building was only declared a state-protected monument. We made a plan for its conservation, restoration and preservation. We first did photo documentation, then started the work," he added.
Residents of the area have expressed happiness at the reconstruction and restoration of buildings and have said they were excited as they hoped this would attract more tourists.
"We are glad that they are preserving our heritage buildings. If these places become like the Jama Masjid or Qutab Minar in Delhi, we will also have a lot of visitors and tourism will grow. This will create more jobs and the economy of the Valley will thrive," Irshad Ahmad, a resident said.
Construction workers also expressed approval at the restoration project, saying that they were glad that future generations would see and appreciate the building in its original form. (ANI)