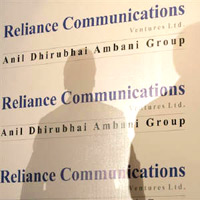 Analysts had expected the company to report a net profit of Rs 183 crore, according the Thomson Reuters I/B/E/S.