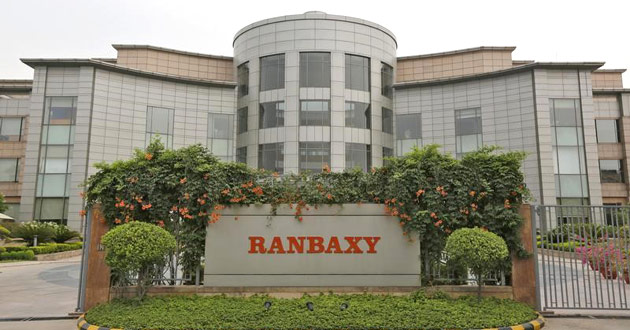 05 February, 2015
Print this article Font size -16+
Indian generic drugmaker Ranbaxy Laboratories Ltd reported a wider loss in the December quarter, hurt by foreign exchange losses and higher finance costs.
The company's net loss in the October-December period was at Rs 1030 crore ($167.8 million), compared with a loss of Rs 160 crore posted in the same quarter last year, it said in a statement to the exchanges on Wednesday.
Arun Sawhney, CEO and managing director of Ranbaxy said the company recorded good growth in places like India, Russia, Latin America.
"However, overall sales were impacted by global currency depreciation in some markets. During the quarter, we introduced India's First New Chemical Entity (NCE), SynriamTM in Africa which is a new and convenient therapy option for patients suffering from malaria," he said.
Ranbaxy is being acquired by larger local rival Sun Pharmaceutical Industries Ltd for $3.2 billion.
Commenting on the merger, Sawhney said: "The merger process is progressing well and we are working towards the completion of the pre-requisites."
The Competition Commission of India on December 5 conditionally approved the merger between Ranbaxy and Sun Pharmaceutical Industries. A total of seven products, six of Ranbaxy and one of Sun, are mandated to be divested as a pre-condition to the clearance of the merger.
Ranbaxy on Tuesday said US health regulator FDA has determined that the drug maker has forfeited its 180-day exclusivity to sell generic version of digestive disorder medicine Nexium in the American market.
"We have now received a communication from US FDA that they have determined that Ranbaxy has forfeited its 180 days exclusivity for esomeprazole magnesium delayed-release capsules," the company said in a BSE filing.
AstraZeneca's top-selling drug Nexium contains esomeprazole and is used for treatment of certain stomach and oesophagus problems such as acid reflux and ulcers.
Ranbaxy said it "is disappointed with the result and is pursuing all available legal options to preserve its rights."
The USFDA on Monday approved the first generic version of Nexium (esomeprazole magnesium delayed-release capsules). It has given approval to Teva Pharmaceuticals USA's subsidiary Ivax Pharmaceuticals Inc to market esomeprazole in 20 and 40 milligram capsules.
Tags assigned to this article:
fda ranbaxy sun pharmaceutical industries pharmaceuticals arun sawhney othertop1