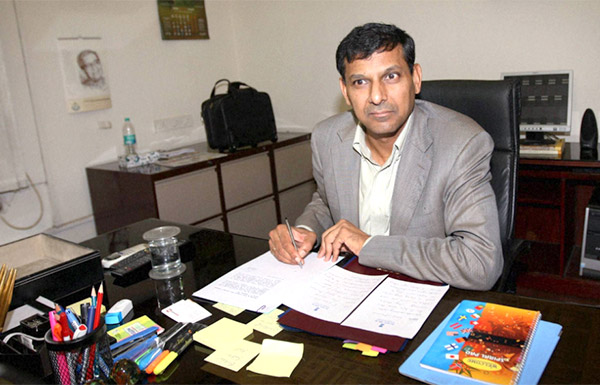 08 November, 2014
Print this article Font size -16+
The Reserve Bank of India (RBI) kept its key policy repo rate unchanged on Tuesday (5 August) as widely expected, but warned about inflationary risks should a shortfall in monsoon rains spark a surge in food prices.

The RBI also lowered banks' minimum bond holding requirements, known as the statutory liquidity ratio (SLR), by half a percentage point to 22.0 percent to free up more money for lending, effective from Aug. 9.

The RBI also cut the ceiling on debt that must be held-to-maturity by half a percentage point to 24 percent.

"With some continuing uncertainty about the path of the monsoon, it would be premature to conclude that future food inflation, and its spill-over to broader inflation, can be discounted," the RBI said in a statement.

The RBI kept the repo rate unchanged at 8.00 percent as expected by nearly all 43 economists polled by Reuters ahead of the policy review. The repo rate has been unchanged since January, when the RBI increased it by a quarter percentage point.