ADB has also raised the inflation forecast for the next fiscal year from 5 to 5.8 per cent 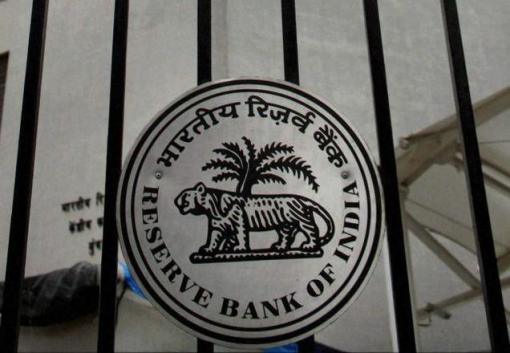 Economic activity has still not reached pre-pandemic levels. Therefore, the Reserve Bank of India can slow down the pace of increase in policy rates till next fiscal. This has been estimated in the latest report of the Asian Development Bank (ADB).

It has been said in this report that to support the growth, the Reserve Bank may slow down the pace of increase in interest rates till next year. Manila-based multilateral financing agency ADB has raised India's inflation forecast for the current fiscal to 6.7 per cent. Earlier it had estimated it to be 5.8 per cent.

ADB has also raised the inflation forecast for the next fiscal year from 5 to 5.8 per cent. ADB has said in its key Asian Development Outlook (ADO)-2022 report that inflation will remain high this year and next year as well. Inflation will be 6.7 per cent in the current financial year, while it will come down to 5.8 per cent in the next financial year.

The government has given the RBI a target to keep inflation in the range of 4 per cent (up or down two per cent). Both these estimates are higher than the forecasts of ADO-2022. The ADB report said that the supply pressure will be less in the current financial year, but there will be a risk of inflation going up due to demand side pressure.