R&D: India, China And Brazil Ahead Of US 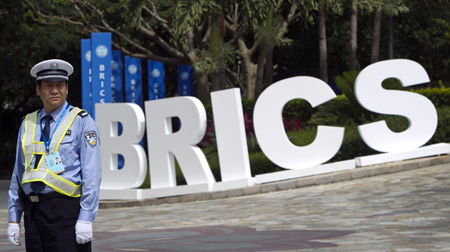